India In The Big Event

India In The Big Event

Posted on February 4, 2015 by Admin in Cricket, India In The Big Event 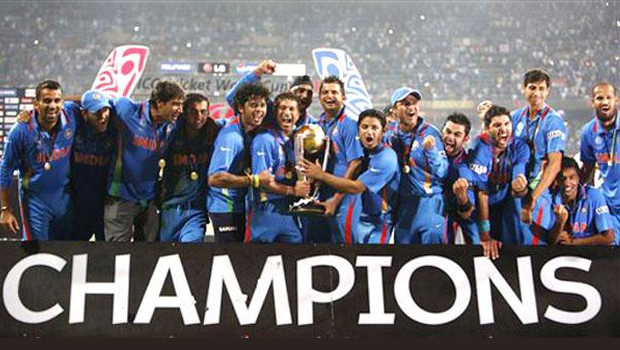 The much awaited cricket world cup is about to begin within few days. The countdown has finally come down to just few days where there are many people all over the world being prepared mentally to adjust with the timings in that of the Australian region since the party out there is going to take place in Australia. There are a number of interesting features present in this world cup than compared to the previous world cups since the world champion India is now out of form to a great extent that they have the entire team to rush out to do something and to cope up with the competition. The thing that the whole world amazes while seeing team India is the strongest batting order where they are known to play down all wickets and also put their best to win all matches just with the help of their star studded batsmen. But the trend out there in the field is quite different where there are a number of top order batsmen going out for very meagre figures and also they are not on par with the previous form they had in the subcontinents some month before.

Tri series- A boon or curse

Since Indians are more and more concerned about the format of 20-20 cricket through their IPL series, more of the Indian players are made to play only in the domestic series and that they are rarely made to tour other countries. The last achievement that many people remember about team India in its international appearance is the champion’s trophy event which became a grand success and it is being kept in mind for a long period of time. The world has now forgotten what they have done achievable in the international series. Even within the subcontinent, they have not proved to be worthy in the finals of the 20-20 where they have lost to team srilanka in the final match. This tri series is also a problem for the team India where there are a number of players became out of form and hurt more physically and mentally.

The question of many Indians and the world teams is what they are going to do with this performance in the big event that is also going to take place in the same country after some days. The big question that even the management of team India is also not answerable is that what they are going to do with the injured players and how they will be replaced by the new players. It is well known that Jadeja has undergone a massive blow in the thighs. It will be known to the management only during the physical test that will be conducted within few days before the commencement of match. Ishant Sharma has also got affected in the injury, balancing the problem between both the end of bowlers and batsmen. It is very unclear with the current context on where they are going to be in the big event.