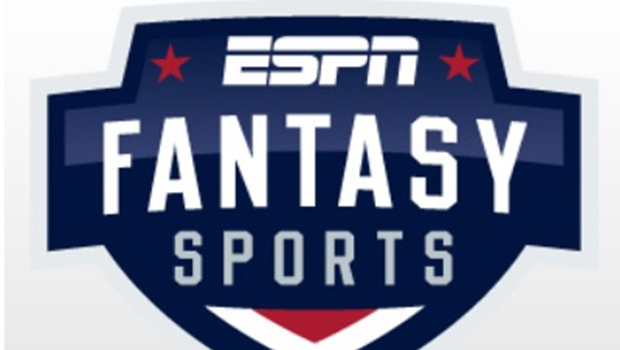 The daily promotion of the fantasy sport (DFS) across national TV networks has given the US a big worry. There has been an increased in these adverts which preceded the start of the NFL 2015/16 season on the 10th of September. This provided the US sport broadcaster with the most reliable time in that huge profits would be recorded then and truly amassed incomes were generated by these broadcasters. This was a huge boost for them and their clients as they strived in maximizing their incomes. Among the firms that have benefited greatly included FOX, ESPN and CBS.

Nonetheless, the US claimed that it was displeased with the mode of advertisement incorporated by the ESPN in regards to DFS products adding that the incorporated mode may attribute to the wrong message being conveyed and as a result would go against sports betting rules in the nation. This also may result due to the fact that these adverts on fantasy betting have been resembling adverts used by other sports betting and hence the fear of illegal betting may come in.

Furthermore, the US officials have claimed that this DFS adverts have ventured into US college sports programming with NCAA admitting that more DFS products has been evident in its armature leagues and this according to NCAA has attributed the problem of threatening the integrity of sports in every segment nationwide.

Media commentators have due to this reason claimed that they will weigh their option but would not make up the decision of pulling out its program from the US broadcasting but would rather request for a deep review be conducted by the US Courts on the DFS promotions.

The previous week, a report from the US media analyst ISpot.tv claimed that DraftKings an operator of the DFS was at the top list beating compatriots Warner Bros and AT&T for it recorded huge spend-ads before the start of 2015/16 NFL season with over $24 million used.

This may be attributed by the partnership deal worth $250 million that was struck between DraftKings and the largest sports TV broadcast in the US, the ESPN Disney.