Posted on November 30, 2014 by Admin in Horse Racing, Imperial Call dies at 25 years of age 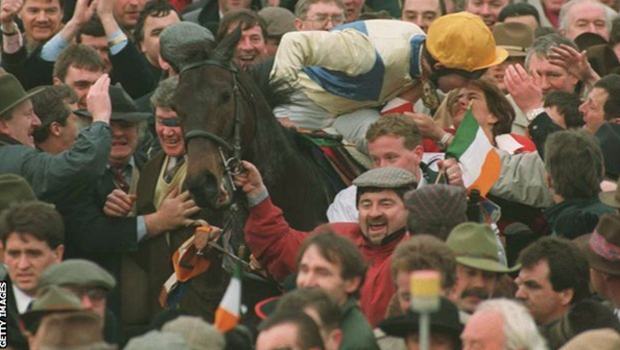