Posted on February 25, 2015 by Admin in Gambling, Illegal casino organizer paid the price 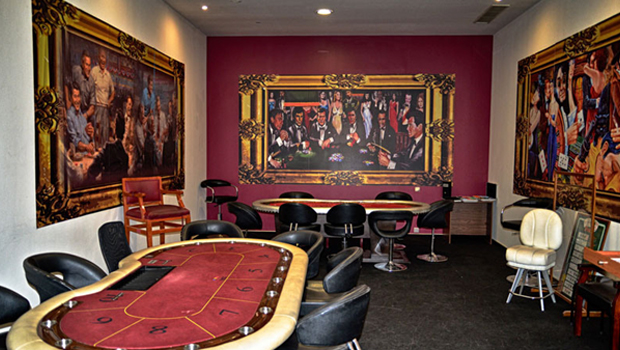 In circumstances that no one will suspect, the authorities managed to bust anlegal action going for quite some time now. A man called Eric Murcais being chased down by the police in the last three days because he invested several thousands of dollars to open a ring of illegal internet cafes supported by gambling machines and slot machines.

This time Eric Murca had put darker curtains on the windows of his so called internet café in order for people to suspect less, but that didn’t really help him achieve anything, just another letter from the officials in Arizona. The department of gambling entered the building to find something that they could never imagine of. People immediately started going through the front and the back door as they most certainly were aware that something like this was going to happen, and Eric Murca must have warned them throughout the last two years that the gambling they are undergoing here is illegal and if someone from the authorities came, it’s every men for him.

What is more surprising that after catching Eric Murca he confess and it turned out he had 5 more locals hidden behind a barber shops and internet café windows. It was something that the Arizona law had never seen and their level of busting criminals with illegal shops had gone to another level.

Mark Brnovich who is the general of the Arizona Authorities and happened to be former head of the gambling department said that this should be a loud word out for the illegal gamblers that these things will not be tolerated as they have strict penalties in the state of Arizona.
Eric Murca will find out his penalties in the following week, and those can be several cash charges as well as 3 to 12 years of prison time followed by a year of community service.

Jackpot bet online is the site with the most recent info about gambling and sports. Find out about the latest transfers and happenings in the ports world and join us to play on the application where you can be the winner of jackpot as well as any of the other cool prices that go along with it.