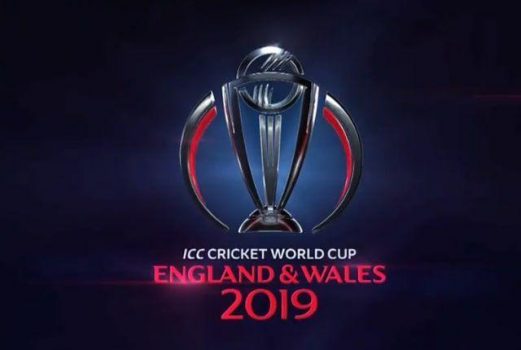 Bangladesh and New Zealand are expected to clash for the 9th game of the 2019 ICC Cricket World Cup in the 2nd game today (Wednesday).

The game will take place at Kennington Oval in London. This is the third match the Oval will be hosting in this tournament. If the game gets to be played on that same strip, it will become a little bit sluggish since the ball is likely to hold the ground surface.

This is going to make run-scoring much harder, most notably against the spinners. While New Zealand has Mansell Santner and Ish Sodhi in their hierarchy, Bangladesh also has the best of the best, the likes of Hasan and Shakib Al Hasan.

During the previous five matches played between the two teams, New Zealand triumphed with a three-two margin. This is a slightly skewed start since all the three Kiwi wins were seen on the most recent Bangladesh tour of New Zealand, the conditions then were convenient for the home side. On the other two occasions, Bangladesh hit New Zealand in the knockout of the 2017 ICC Champions Trophy as well as in the three-series that took place in Ireland back in 2017.

Bangladesh is coming off a twenty one-run win versus  South Africa in their first game. New Zealand also triumphed in their very first match against Sri Lanka by a significant distance of 10 wickets. Bangladesh, though, could have some benefit of having already played at the Kennington Oval, while New Zealand did their initiafirstat Cardiff.

Let us now take a look at the probable playing XI of the two teams:

Who will win? – New Zealand

Please take note that these predictions are subject to change close to the start of the game as soon as the final starting teams get announced and an ‘In-play’ feature will run in some websites and you can stay tuned.

Elsewhere, in less than a week since 2019 cricket world cup took off, India is finally set to join the fray. They are receiving an exclusive dispensation to permit their IPL stars some time to recover from T20 razzmataz.

They will start off versus a South African team whose start campaigns are probably the worst. The event will be live streamed live today from the UK’s South coast today. The event will be held at the modern Hampshire Bowl in Southampton.