Posted on December 2, 2014 by Admin in Golf, Ian Poulter on Ryder Cup 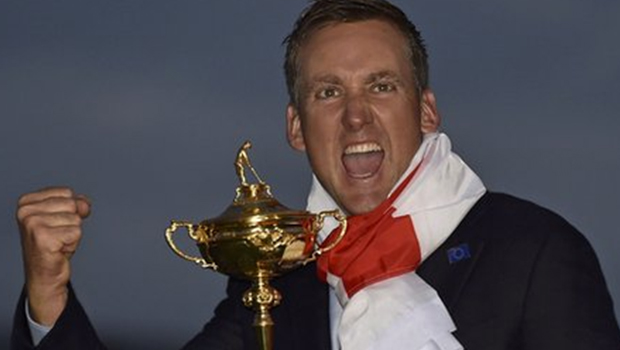 Poulter has lost his game this season, as it was a difficult one with number of injuries, but said that he is very excited for the upcoming 2015 season. The three serious injuries this season has taken its toll as the Englishman Ian Poulter is now on the 26th position on the world rankings. His game style and performance were hindered, injuries spread all over the season, but Ian is happy to start rehabilitation process properly and when he was injury free last month it was a very good and interesting one for him.

There were several rumors throughout the years that the Englishman, and the 14-time major winner Tiger Woods are not getting along, but Ian played down the speculations. He said that there were couple of comments that were said by him and Woods as well, but as everything else that the media likes to take out of context, so did this story. There are no personal problems between Ian and Tiger.