Howard on the field

Howard on the field 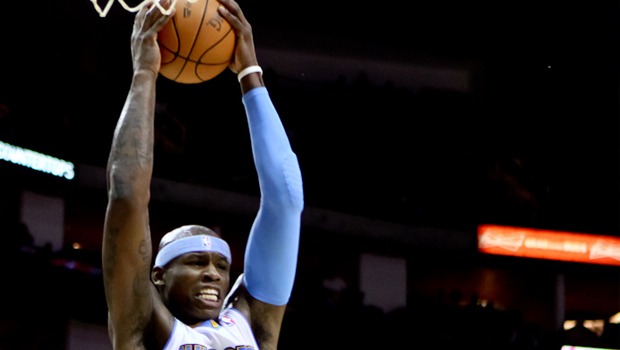 The Nuggets in their worst form, Howard on the field again