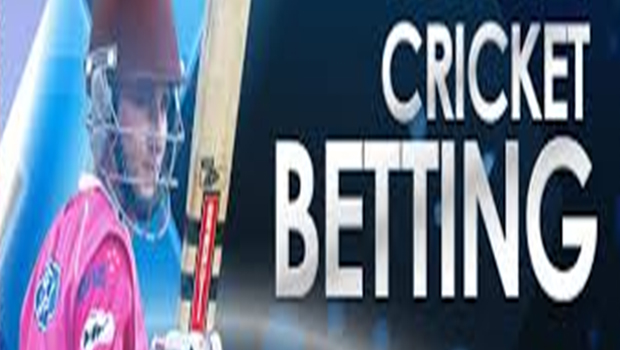 How to make/win money in cricket betting?

Betting in cricket is most famous among all, so we will go through the finest ways to make profit in different form of cricket. Cricket is having five main formats such as; Test matches are playing for Five-days and involve international sides, these are playing usually over a series. A four-day match is the other format of cricket usually playing between English countries, as for test matches same betting principles are applying for this also. Fifty-over matches involving international sides, normally a part of series or multi-team tournament like ICC Trophy or World cup. Forty-over matches is playing between English countries in CB40 Trophy, the strategic criteria is same as in 50 over matches. Twenty-over matches is a global phenomenon with international scene and four main club tournaments. Indian Premium League (IPL) is the largest club tournament which is playing in the month of April over six weeks. Another 20-20 matches which are playing are Twenty20 cup, Big Bash, Caribbean T20 and International world cup.

While betting in cricket it is essential to know the players, preferred formats, their skill-sets and conditions. Many players perform well in all formats and conditions. Indian sub-continents most batsmen are failing to make their bang while touring to other countries such as Australia, England and South Africa. The main reason is that, they learn and play the game mostly on their home pitches, which are likely very slow, lower bounce than in those countries. For the same reason, English players produced low result in their sub-continent pitches. Essential thing to be consider while making betting is pitch condition which makes betting successful. The pitch pace, how it helps bowlers, how speedily it deteriorates and makes a great impact on the match outcome or innings total as players themselves. Ideally, a better should know well about the favouring of pitch whether it favours on bowlers or batsmen.

Nature of the match is also need to be determine, some weather conditions suits well for certain type of players. Swing bowlers will enjoy many advantages in more cloud cover weather whereas batsmen perform lower than average. If sun is out, batsman receives more advantages while faster bowler receives less assistance. Though constant sunshine will make the pitch bake up, in the games later it favours the spinners. In one-day matches, the number of over will be reduced due to bad weather and batting totals is resetting by a complex formula identified as Duckworth Lewis method. Cricket betting will makes profit some time and lose many times, since it is a match of unexpected. In test matches, before the pitch rapidly deteriorates the draws takes place in extremely short and team will fail to chase an easy target. A team’s frequent scenario is losing their last five wickets with less than 50 runs or making more runs in 8th and 9th wicket partnership. As the same, the team hits more runs in T20’s last five over or lost all wickets on below 100 runs. In all these cases, bets amount will be lost for the better. Before betting, check out the grounds past result to make your betting successful.