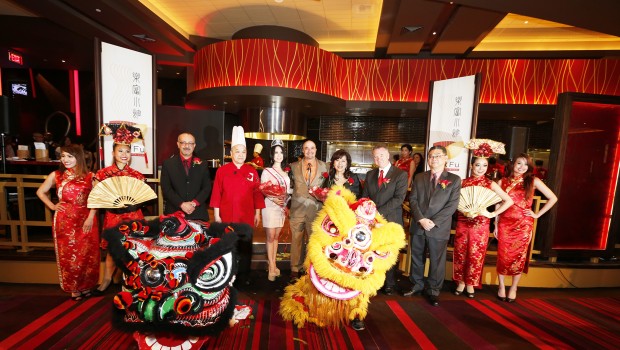 Promulgated at the end of 2016, the law authorizing casinos resorts in Japan is currently being worked to allow an optimal market launch. Asia is a continent where the biggest players seem to be living together and places like Singapore, Macau or the Philippines only confirm this.

Japan is one of the last Asian strongholds that does not yet offer giant casinos to satisfy the residents and tourists. The market is huge and promises to become one of the most dynamic in the world. Potentially, it can surpass Macau, the leader in the matter. But how would the land-based casinos of Japan be different from other Asian casinos?

Since Japan officially legislated casinos resorts a few months ago, the world’s largest operators are on the war footing. There is not one who would refuse to put up a building in the land of the rising sun, even if the investment for this kind of project should be around $ 10 billion.

Although the casinos are not yet present, the Japanese are already playing a lot. Among the most popular games is the pachinko, the local game, which brings together millions of players. Collectively, the Japanese spent $ 203 billion in gambling in 2015. This concerns the different types of races, lotteries and salons of pachinko. The pachinko is so an institution that it could be exported abroad. It is quite close to a slot machine in its way of functioning.

Usually, Asians turn to table games rather than to slot machines. This is why the strong points of the game – especially Macau and Singapore – rely heavily on the revenues generated by gaming tables. Blackjack and roulette are popular. Baccarat is clearly the king. Baccarat is so much appreciated by Asians that it has allowed the city of Vegas to significantly increase its performances. When Asian tourists move en masse in the city, casinos know that they will generate more money and that the baccarat tables will be stormed.

This is one of the things that could differentiate the future casinos of Japan from the current Asian casinos. There will naturally be plenty of table games and baccarat tables in abundance. But it is possible that casino tiers insist more on slot machines than in other Asian countries. The Japanese could fall in love with slot machines and the fact that several slot builders have their headquarters in the country could accentuate this finding (Sega Sammy, Konami, etc.). The similarity with the pachinko can quite suggest a high popularity of the slot machines.

Moreover, many operators who expressed interest in Japan did not fail to insist that the market must be approached in a very special way. To convince legislators, they must show originality and a willingness to create a special institution. The Las Vegas Sands for example specified that the casino resorts it would launch in Japan (if the license application is accepted) will be 100% innovative and would be a jewel to share.