How Slot Games Can Continue to be Popular

How Slot Games Can Continue to be Popular 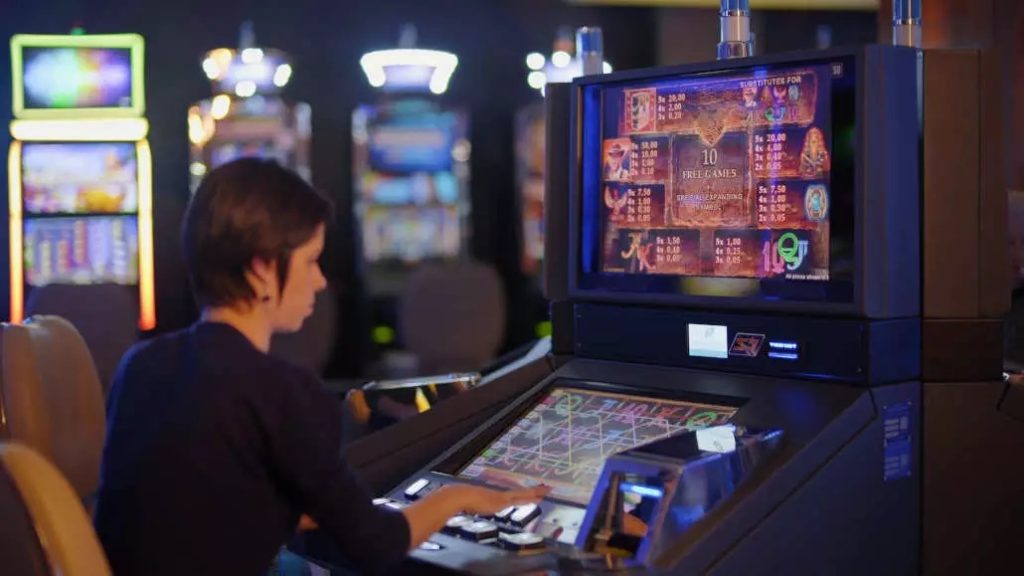 When you go online there’s so many options on what to play. Slot games have been with us for a long time but what can be done to ensure that players keep on coming back to play them?

A trip to an online gambling site can see you playing other casino games with current bonuses, going into a live casino or heading for the sports betting section. If you want to play video games, it doesn’t have to be a slot.

The industry therefore must keep on taking actions that will guarantee it retains its popularity. This can be continuing to be innovative, increase the amounts that can be won or producing games that already have a potentially high audience.

We’ve come a long way from the fruit machines that used to dominate the slot industry. Unless the cash prizes on offer were ridiculously high, would players be happy with games that had oranges, lemons and strawberries as their symbols?

There’d still be players, but the games wouldn’t be as exciting to look at. The improved technology that has come along in the last few decades has allowed slot designers to do so much more than before.

Games can have thousands of ways to get a win and there are second screen bonus games. Features such as Avalanche and many other random features also increase the chance of getting wins.

These features are important because they also allow older games to be revamped. Plenty of successful slots now get the Megaways treatment giving it a new lease of life and producing another hit. That’s recently happened with the release of the ‘Wild West Gold Megaways’ slot.

It’s the themes for games that have really helped the slot industry. Who needs more fruit when you can have zombies, superheroes and basically anything that doesn’t fit into a fruit cocktail.

When you watch a movie or your favourite television show, Peaky Blinders, game shows such as Deal or No Deal and Family Fortunes have been successful for slot designers. A blockbuster movie obviously has a massive audience, and many will want to then be playing a video game or a slot version of that movie.

The audience is always there, it’s just up to the slot designers to produce something that will be just as entertaining as the movie. Those who produced the ‘Green Lantern’ slot didn’t have too hard a job there!

If a company can sign a licensing deal, then the chances of success are even higher. Fans of the original product will revel in seeing their favourite characters, hear the soundtrack they hummed while leaving the cinema and even better, seeing some clips from the movie/television show.

It doesn’t have to be something that has just been released. The games based on the 1960s Batman television series have all been successful. With so many old shows now available online, they too will become a rich source for slot games that will be popular at online casinos.

The future will see more use of the metaverse. Slot games already look great on your laptop or mobile devices. Just imagine what it will be like playing them with your VR headset on. That’s already started but the future will see even more innovation and an exciting time for those who love slots.