How legal is Online Gambling?

How legal is Online Gambling? 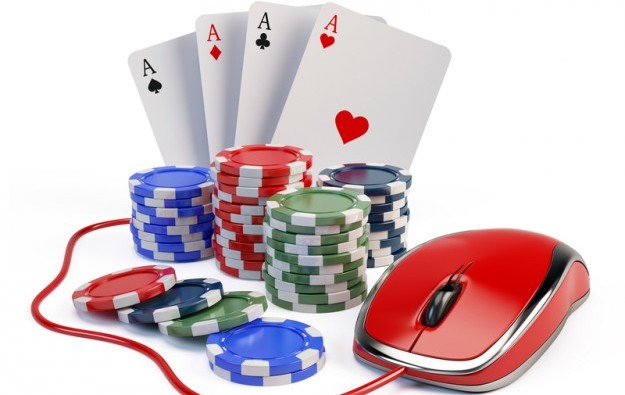 Since its inception, gambling has been looked at with a side eye. It is no secret that the activity is commonly (and mostly falsely) associated with crooks who are out to fleece the unsuspecting person. Gambling has come a long way and is now accessible via the internet. Online betting has evolved over the years and now is a billion dollar industry. With such amounts being made, it has drawn in a large number of players and investors. The question now becomes, just how legal or illegal is it?

Running or operating any form of gambling website from the United States is beyond doubt illegal, as is gambling through such sites.  That is to say, if you are doing your online gambling through a website that is located within the US, then your actions are very much illegal.

However, it is acceptable to gamble online as long as the website is not grounded in the US. There are several other countries which have really embraced this industry and will offer all the variety one could wish for.

Now it is also illegal to take up advertisements for online gambling. In the past, several companies have had to pay fines after they were found to be accepting such adverts. Google, the well-known search engine, in 2009 paid such a fine. Publishers and magazines have also received formal warnings against these adverts.

American banks are also touched on in this matter. A law was passed in 2006 that forbids them from handling any transactions that have to do with an online gambling service provider. This is both monies that are being directed to online betting and monies that are coming from the sites. Arguably, this makes it very hard for the sites to serve people in the US.

There is however a grey area in all this. For funding, international financiers still continue to process the monies.  In advertising, sports books are still promoted and thus far no alarm has been raised.