Houston barely made it 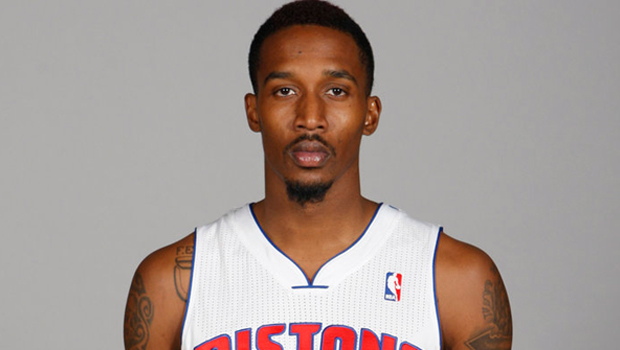