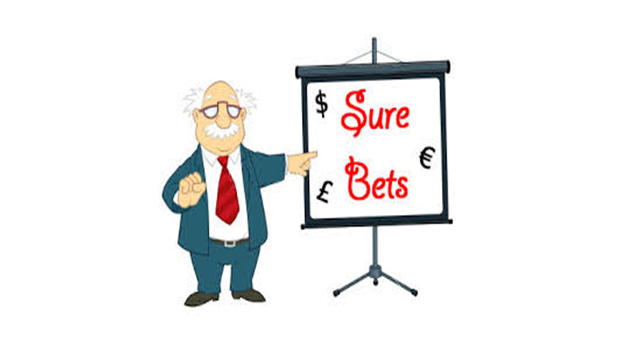 Systems in horse racing have different names and are tied to different methodologies. But one major thing about this system is that they are all defamed all over the racing world. Those with much interest in horse racing are researching on the best method that would make then be top on the event as well as win races with generous odds. To such individual having a system is one of the essentials in the handicapping events. However they are negative comments on critics on the same who believes there is no system in horse racing.

Best players are aware that when it comes to horseracing, there is no such a thing considered as a black box. Handicappers who are well conversant with this activities are aware that in most cases things do not seem to follow the course at which they are predicted. Cases have been seen where horses that are out of form get to win races despite their past results. With their systems players are able to identify such horses.

These systems are more useful to those players that little time or no time at all to handicap. There are system that are efficient enough to win a horse player a lot of money but the player must be wise enough to place his wager across the race book.

Also some system have been seen in most cases to underutilize the use for horseplayers. They become less valuable as they uncover long shots where one could have gotten exotic winnings. These systems however do not last are they are quickly shut down by many critics using their advanced databases which give them sufficient information. They are always quick to point out systems that will not earn a player any profit. In most cases such critics are right but using the system and employing the correct exotic fundamentals on wagering you can utilize such system and get to win good money.

Using the Trifecta Key Horse Box is one way in which this can be well illustrated. In this you get to key in your horse as well as box it with other horses that would race. The horse you keyed does not have to win but by taking the first, second or third position could get you to win. It is therefore difficult to tell on which is the best system when it comes to horse racing betting. The reason to this is that there are a lot of systems and it would not be easy to be able to study and analyze them all. Thus a player has to clearly know the type of system he is to use and with it know the short comings of it.