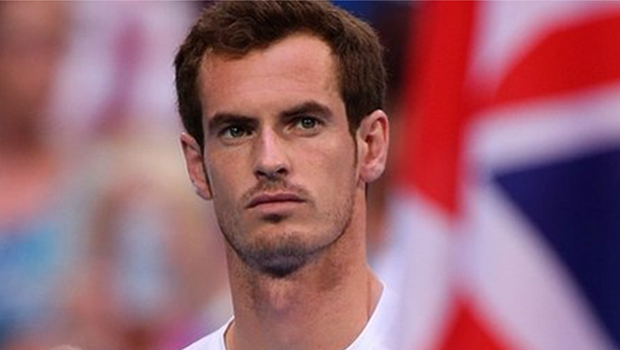 Hopman Cup at the beginning of the year