As everybody thought that Liverpool will finally taste the glory against Bulgarian Ludogorets, they messed the opportunity and let the Bulgarian team score the equalizer in the dying minutes of the game. All of the critics headed from the fans, the players, the Board of the presidents of Liverpool were headed towards two people; Liverpool’s manager Brendan Rogers and their goalkeeper Simon Mignolet.

With the 580 appearances for Liverpool, Grobbelaar certainly knows more about the club than most of us, telling that for sure things are not good for the Northern Irish Manager. 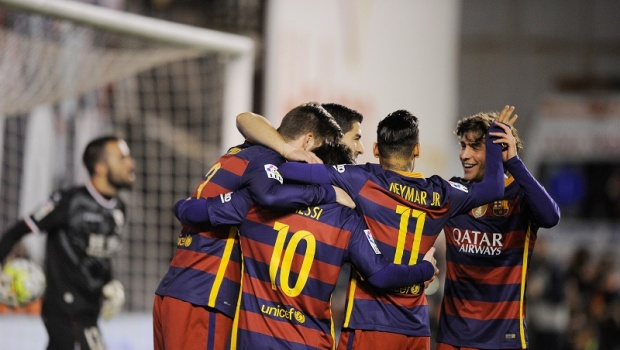 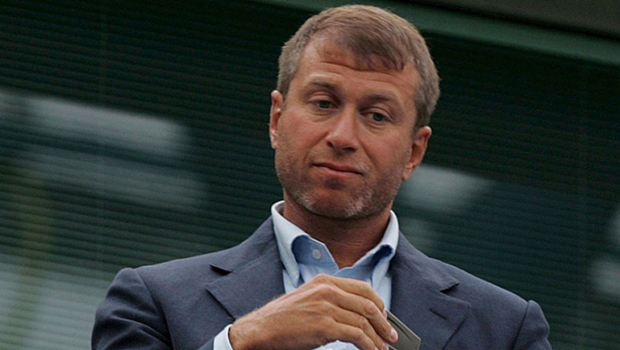 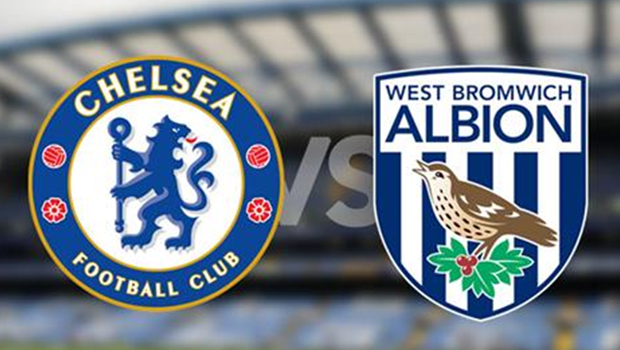 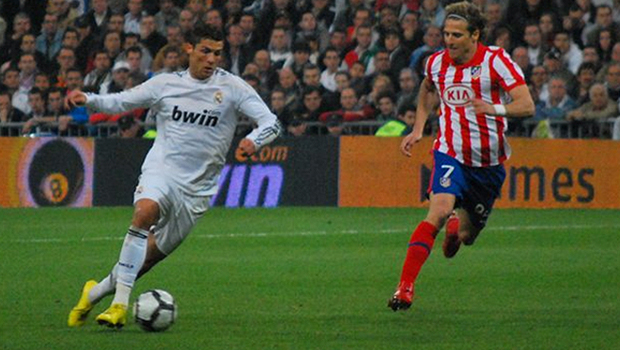 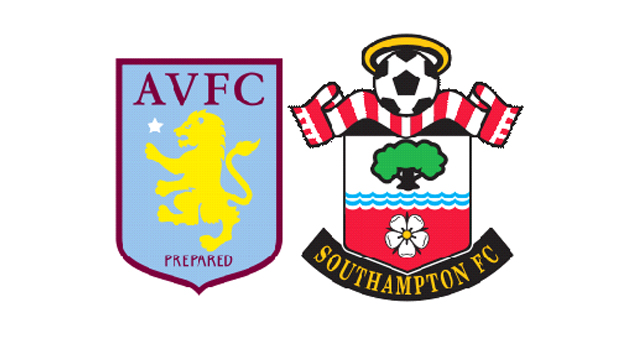 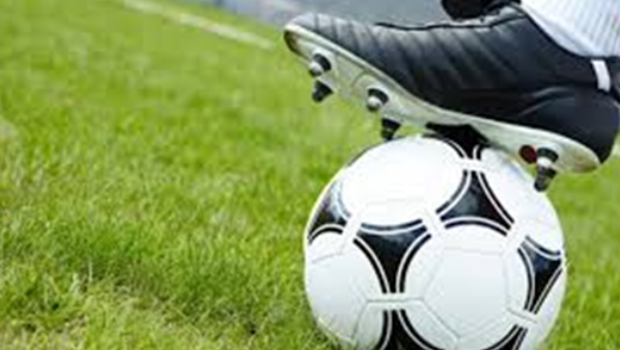