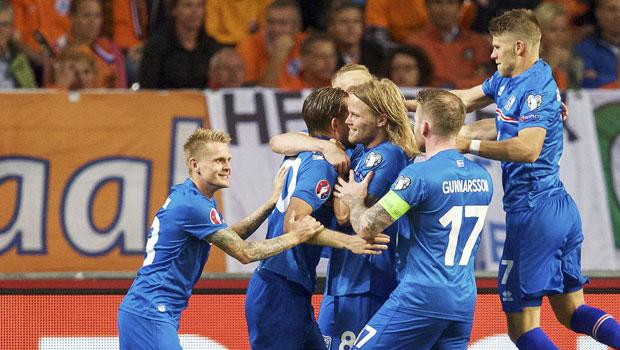 Recent News about history and growth of Euro cup 2016

Euro cup is the one of the best championship tournament in football game after world cup. It is otherwise called as European Championships and it was called as European Nations Cup in the beginning. Henry Delaunay was created the idea that this cup can be named as Euro cup but the tournament in the name Euro cup was started only after three years of his death. Due to the war and some other reasons it was delayed and successfully started in the year 1960. The first country to host Euro cup is France and they consider it as a privilege till date. Many European teams like England, West Germany, Netherlands and Italy have not participated in the initial tournament. Interestingly USSR is the first team to win the cup against Yugoslavia.

There were more participants in the year 1968 tournament and the team Italy won the tournament. One of the greatest foot ball players in the history Giacinto Facchetti led the team to win the game. Th interesting history of the semi finals in the football history is that the semi final was started with the coin toss. But it was the first time and the last time to have such an incident in the semi finals. Italy won the final against the team Yugoslavia and recorded in the history. The winner of the next tournament in the year 1972 is West Germany who took the lead against the Soviet Union. The surprise winner of the final game in the year 1976 is Czechoslovakia who won the game in penalty shootout. German, Italy, Spain and France were the tough teams and played as most competitive teams all through the tournament.

Germans with the player Horst Hrubesch who scored two goals in the final came with full force in to the tournament and took the tournament to a different level whereas the French team with the giant Michel Platini won the tournament in the year 1984. Team Netherlands have gained their power against the German and had gave them a tough competition as avenging as since they have faced a lot of failures against Germany. Netherlands lifted the cup in the year 1988 in when the tournament was hosted by Germany. For Netherlands this is the first international trophy ever and hence they gained the top place in the ranking. The greatest goal in football and the greatest in Euro cup ever were kicked by Dutch lifted and they lifted the trophy.

Denmark has made their history in the year 1992 that turned the chapters of European football history. Against all the chances they lifted the cup against Germany. Germans are the team who has the record of winning the cup for three times. This time in the year 2016 fans are waiting for a great tournament that will create more records and history.