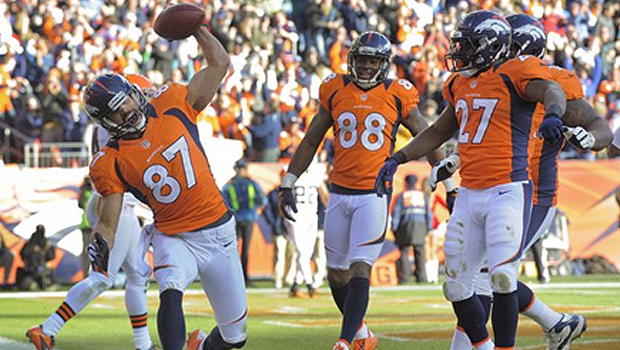 Super Bowl XLIX plays this February in Arizona and every side playing in the NFL will be looking to ensure their passage to the showcase event of the football season. However, there will be just two sides displaying their talents at the University of Phoenix Stadium for the chance to become this season’s champion. It could be any of the sides that makes the biggest match in world sport, but to make it they will need to ensure that they outscore their opponents. We take a look at the highest scoring team betting market with Ladbrokes.com.

The Broncos are the slight favourites to win the Super Bowl this season and return to the Super Bowl in back to back seasons following their match against the Seattle Sounders last year. They were heavily defeated in that showcase event by a scoreline of 43-8, but they did score the most points during the season last time around as they ran in 606 points over the season. They scored 161 points more than the Chicago Bears and with Peyton Manning once again leading the offensive for the Broncos they are expected to once again top the scoring charts.

2009 Super Bowl champions the New Orleans Saints are second favourites to score the most points this season behind the much fancied Denver side. They are led by Drew Brees who was the MVP in that Super Bowl triumph five years ago, but he and his side will need to improve after a poor start to this season that saw them beaten by the Atlanta Falcons and Cleveland Browns in their opening two matches. They did score reasonably well with 58 points on the board, but their defence let them down. If they’re to trouble the Broncos for this title they’ll need to be much better. Can Brees carry the side though?

The highest scoring market is linked very much with the Regular Season MVP award as Broncos QB Peyton Manning is favoured ahead of Brees and Packers Quarterback Aaron Rodgers, who is the third favourite for that title. Rodgers was the inspiration behind the Packer’s Super Bowl triumph in the 2010 season as he claimed the MVP award for that event as they defeated the Steelers to take their second NFL title and the following season he led the Packers to become the highest scorers in the regular season. Can he pull another season like those two out of the bag to see Green Bay top the scoring charts?

The 2013 season was the first season for the Eagles under the stewardship of Chip Kelly and the 50 year old New Hampshire born coach had a fine time last year. He guided Philadelphia to victory in the NFC East division and they were the fourth highest scoring side in the league. He will be settled this season with him keeping many of the players from last season at the team there is a chance of greatness this season. Can they do better than being edged out by the Saints at the first hurdle in the playoffs and also upset the odds against these more favoured attacking sides in the Highest Scoring Team in the regular season?

Next Article
There are 2 comments for this article 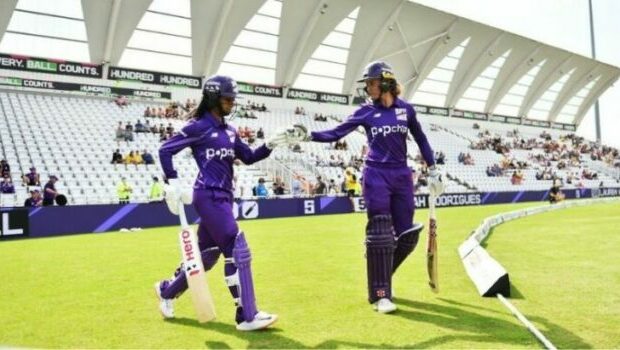 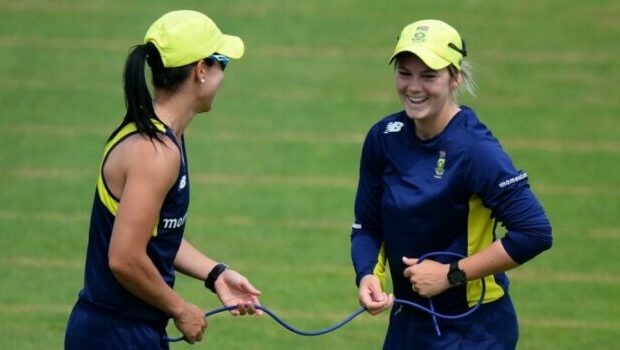 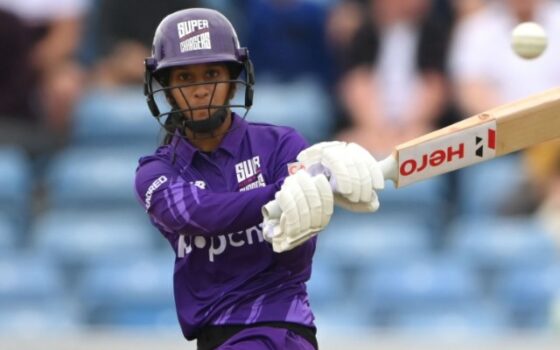