Henry’s career in America is over

Henry’s career in America is over

Posted on December 11, 2014 by Admin in Football, Henry’s career in America is over 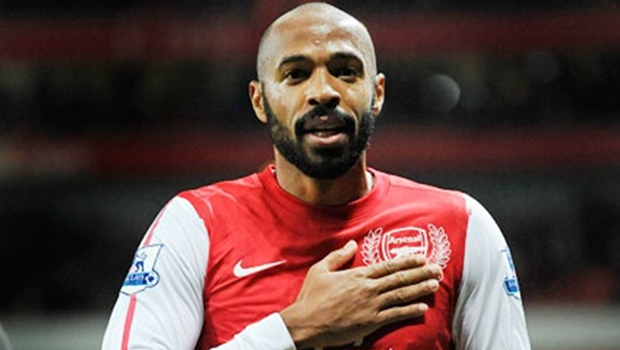 The Legend from Arsenal and France International football player Thierry Henry has officially announced that he will not be going to New York Red Bulls’ rooster in the 2015 season. The Frenchmen joined the club on July 14, 2010 as a designated player, and spent four and a half seasons there, topping some records along with it. He managed to make it on the top of the club’s assists list with 42 and second in all-time scoring goals with 51 goals under his name. In all the other offensive categories his name is under there breaking another record.

Thierry Henry won the Supporter’s Shield in 2013, leading the New York Red Bulls to their first trophy and first success in recent history.

The New York Red Bulls General Manager Marc de Grandpre has commented after the Thierry Henry’s final announcement on Monday morning that he won’t get back in the club. The General Manager said, in the name of the whole New York Red Bulls team, that they are thankful to Thierry Henry for the major impact that the Frenchmen has made to the organization and team, as well as the whole American soccer community as a whole piece.

He added that Thierry Henry is truly one of the best players and talents in the world. Henry will forever have a place in the organization’s history, and the team of New York Red Bulls wishes him all the best in the future.

Added to the comments of the General Director was the New York Red Bulls Sporting Director Andy Roxburgh, saying that Henry is truly one of the greatest players, an icon of the world’s game, and a wonderful player for the New York red Bulls and a huge influence in the whole MLS league.

He added that they have watched his career since he was 17-years old and up until the time where he lead the club for the last two seasons to the major title that the New York Red Bulls have won. They sincerely wish him all the best in the future.

Let’s see where Thierry Henry will continue his career, and don’t forget to check the online betting forums for more info and lots of cash.