He bets his wife on a football match and loses

He bets his wife on a football match and loses 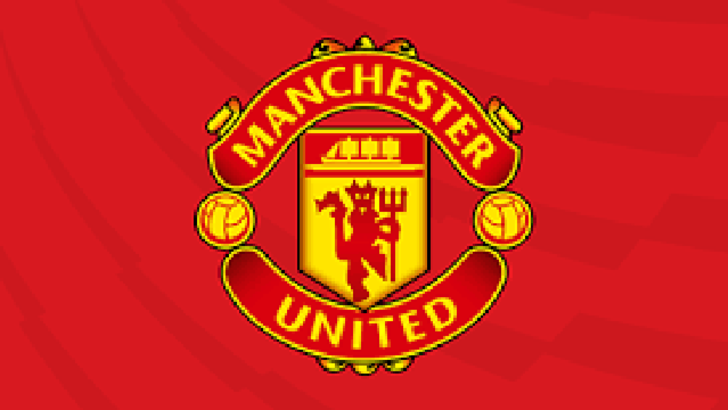 When you bet something, you have to be ready to lose. But when one of the bettors puts his own wife and loses, we know that we are in front of an individual a little disturbed. That’s what happened in Tanzania on Saturday, April 7, when two friends decided to fight in a Manchester United match against Manchester City, according to Nairobi news.

Legal bet or not?

Normally, a bet between friends has for object a sum of moderate money or a pledge whatever, like cleaning the other or crossing a park in underpants. But when dealing with individuals a little disturbed, the object of the bet may be more surprising.

The loser of the bet has indeed lost his wife for a week. Given the circumstances, it is likely that his wife will not return home after this week.

The bet was not made quickly but was written in black and white as a real contract. Each wrote his contract, signed by both sides Tony Shilla and Amani Stanley. The loser’s paper stipulated:

” I hereby promise to give my wife for a full week to my friend Tony Shilla if Manchester City does not win the game against Manchester United. I am sane and I have not been forced to place this bet. ”

Manchester United won the match 3-2, allowing Tony Shilla to win his friend’s wife for a week. The question that one is entitled to ask is whether this contract is valid in the eyes of the law, if the wife of Stanley decides to contest the deal.

As surprising as it may seem, this kind of crazy wagering happens once in a while. In 2013, a man lost his home on a similar derby and was ejected, he, his wife and children from his home. In case of victory, he would have been entitled to the Toyota of his friend and his wife.