HBF Survey Highlights areas subject to improvement in the industry

HBF Survey Highlights areas subject to improvement in the industry 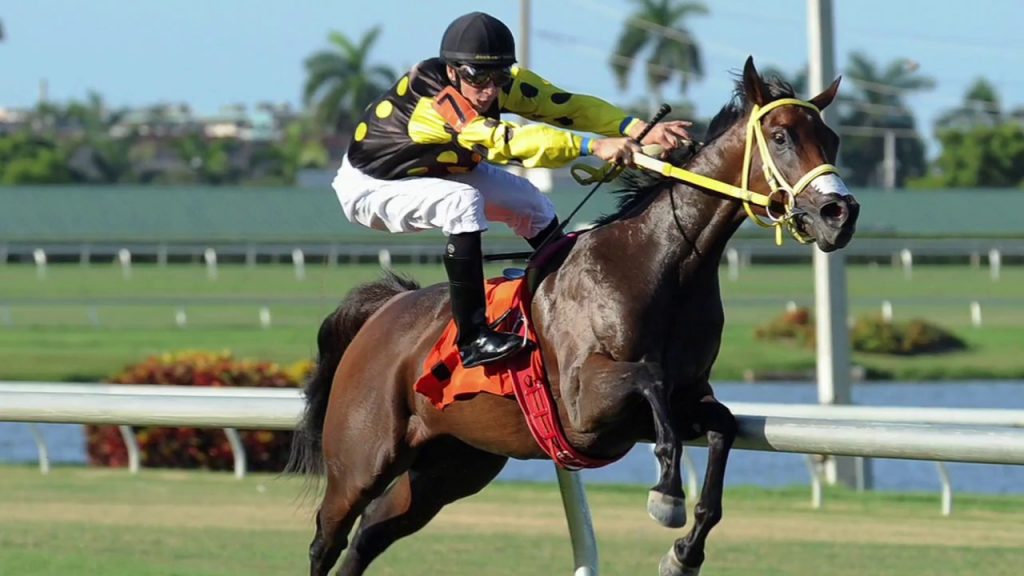 A Horse Racing Bettors Forum (HBF) review released earlier last week has highlighted a considerable amount of elements which laid out the ways through which the horse racing industry and related betting actions can be made better.

The investigative review, that received one thousand and twenty-four feedbacks, was established in order to acquire a cross-sectional perspective of the horse racing companies from individuals actively involved in betting. Hoping to use the survey to systemize future enhancements.

It gave a careful address to an array of the perspective of staking in the UK. Horseracing industry and calls to give feedback were conveyed to racing groups on Facebook, through racing websites, via twitter, and through the UK Racing email newsletter.

The report provided in-depth information by asking a wide scope of questions purposed to helo HBF in systematically organizing its impending activities. Several numbers of questions provided respondents the chance to air their own opinions regarding how sporting could improvise to become more entertaining and also the type of additional information to be availed.

Among the highlighted criteria established by HBF includes statistics characterizing peoples population broken down into, the age and gender of people involved in betting. Of all one thousand and twenty-four examinees, only five percent were aged eighteen to twenty five. Twenty-seven percent were between the ages of sixty one to eighty.

In the meantime ninety-four percent of interviewees were male, five percent were female and one percent opted not to reveal their gender. The above outcomes as per the HBF sparked off the need to highlight the importance to provide education and make middle-aged bettors aware of the technicalities of horse racing betting and the complexity related with it.

The results of the analysis clearly indicated that people placing bets were very much agitated and disoriented with the limitations imposed on all betting accounts without a given prior notice – while others summoned for the initiation of the least bet liability.

814 of the responders dropped comments in the survey concerning the way through which the sporting experience can be improved. They aired out suggestions they thought would positively play a major role in the overall experience of the entire experience which included proposals to heighten in-running betting, improved information availability and the lowest bet guarantee.

The survey alluded that in-running betting was quickly gaining popularity, with forty-eight percent of the individuals who gave feedback having placed a bet running in the course of the past twelve months. Meanwhile, thirty-three percent declared that they would stake in running if streaming of the race was enhanced. While another twenty-nine percent would give a second thought it.

Feedback also showed that getting race information from print media has declined, with ninety-three percent survey participators receiving horse racing information via websites. It also brought to book that 74% made use of publications like the Racing Post in order to obtain information.