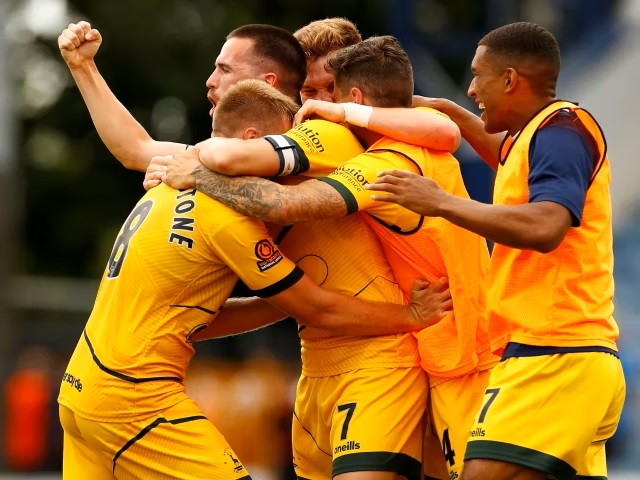 Solihull Moors of the National League will play Hartlepool United in a rematch on Tuesday with the goal of pulling off an FA Cup first-round upset.

The matchup between the two clubs last weekend ended in a 2-2 stalemate, and both teams enter the rematch on the heels of humiliating league losses.

In their FA Cup first-round matchup with Solihull Moors, Hartlepool United twice found themselves in the lead before being overtaken, as the League Two underachievers were held to a thrilling four-goal tie on opposing ground.

At the ARMCO Arena, Hartlepool’s Josh Umerah and Jack Hamilton both scored goals, but Andrew Dallas and Joe Sbarra answered each time to force a replay and add another match to interim manager Keith Curle’s already full schedule.

The last thing Hartlepool needed as they battle to remain afloat in League Two was a rematch in the FA Cup. Pools are second from the bottom of the standings after losing to promotion-seeking Stevenage for the 10th time this season at the weekend, with Danny Rose scored the lone goal.

After losing to Halifax, Solihull Moors went five games without a victory in any competition. Then, on Saturday, they were humiliated 3-0 by Dagenham, dropping them to sixth place in the standings, although they are still circling the playoff spots.

The Moors lost in a replay of their first-round FA Cup match against Wigan Athletic after keeping the Latics to a 0-0 draw in the initial encounter. The winner of Tuesday’s match will face Harrogate Town in the second round.

Despite the fact that November is Bonfire Night, spectators shouldn’t anticipate any fireworks to break out between two teams who are both out of form and finding it difficult to consistently score goals.

Although Hartlepool’s own fitness issues should partially level the playing field and Dallas’s injury will undoubtedly reduce the visitors’ offensive potency, we still believe the League Two team will succeed and move on to the second round.