Guess who won it for Switzerland

Guess who won it for Switzerland

Posted on December 11, 2014 by Admin in Guess who won it for Switzerland, Tennis 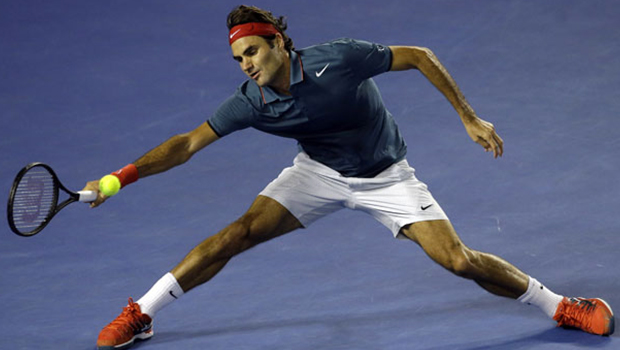 No wonder Roger Federer, after converting his first match point in a victory, threw himself on his knees and faced the ground, followed by celebrating with his teammates. It has been 15 years since his debut in the Davis Cup in 1999, and now it is finally in his hands. The captain SeverinLuthi did a great job with Stan and Roger.