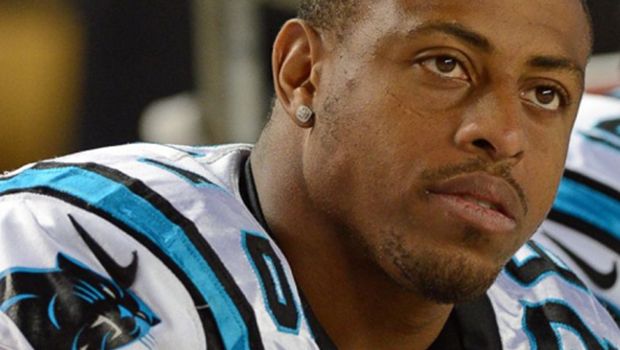 NFL has been faced by a series of drama and controversies for some time now. Every now and then, one would hear a drama hitting the headlines on NFL players, referees or even officials. The latest of these was the actions of Dallas Cowboys defender Greg Hardy who made unappealing comments which was accompanied by his uncouth rap video.

His actions has attracted the attention of several NFL officials who have criticized him claiming that he should behave like a professional player who deserves respect from those upcoming stars who looks upon him. More often than not, these uncivilized behaviors catch the eyes of each NFL fan and that may not only tarnish the name of the team but also that of a club and the player himself.

One of the first NFL officials to publicly point on the unpleasant behavior of Greg was Anna Isaacson who is the current vice president of social responsibility. She claimed that Greg’s comment were uncivilized and were against the values and discipline of the league. She added that their main objective is modeling the existing players in a better way in which their role models could look upon as they grow from armatures to professionals. This will remain the fundamental principle that would be incorporated by the members of the NFL family.

She continued to say that much time is dedicated to players where they are educated on various aspects such as domestic violence and sexual assaults. This is done through a controlling mechanism where education, training, actions from league which is publicly prospected are put on check. These efforts are boosted by other non-profit organizations. They provide each individual in the NFL fraternity with resources and services that are basic in our day to day life.

She also claimed that the staff will accord the Cowboys with the support needed and this is triggered by the fact that their executive vice president Charlotte Jones Anderson is a member of the conduct committee.

At the same time, the NFL Players Association claimed that such issues should not catch the attention of the media but rather the media should concentrate on the good deeds that the NFL does.