Great names among the IGA 2017 winners

Great names among the IGA 2017 winners 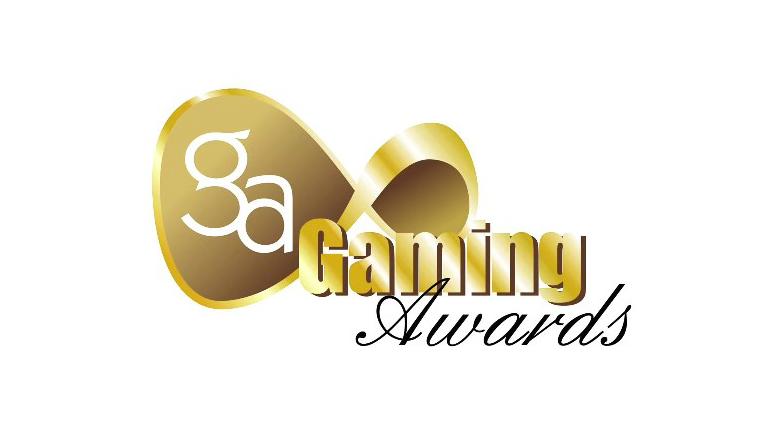 The International Gaming Awards (IGA) 2017 have been awarded and again some well-known game manufacturers have been able to get an award. Of course, it is a great honor for all winners to get international attention for good work. Therefore, the joy of the winners was not to be overlooked when the IGA 2017 was handed over to them.

Winners of the International Gaming Awards include Microgaming, Cherry Gaming and Play’n GO. In the Mobile Product of the Year category, Microgaming was pleased with the victory. When the award was handed over, the whole team was also very happy. As the CEO of Microgaming, Roger Raatgever confirmed, one particularly pleased about this company because of the fact that since 2004, mobile products have been used to bring mobile gaming to life and, of course, to revolutionize all gaming has. The fact that the hard work at Microgaming in the development of new mobile products is now so appreciated, according to Raatgever is naturally a reason for cheering.

The Slot Provider / Supplier of the Year category went to Play’n GO this year. Play’n GO has won this award mainly for the 2015 Fire Joker, Grim Muerto, Hugo, Bugs Party and 7 Sins. In the company, however, the joy is also immensely great about the award-winning. As the CEO of Play’n GO, Johan Tornqvist said, the award has honored the work in the last 12 months. Finally, more than 20 games have been released and more than 20 operators have signed new contracts for the use of the Play’n GO Games portfolio. And for Tornqvist is actually also clear that this is only the beginning, to rise even further as a game maker.

Yggdrasil Gaming, Mr. Green and IGT are also looking forward to it

In addition to Play’n GO, Microgaming and Cherry Gaming, Yggdrasil, Mr. Green and IGT have also won an International Gaming Award this year. The award for the Innovator of the Year was given to Yggdrasil Gaming in London. Frederik Elmqvist, the CEO of Yggdrasil Gaming, of course, is pleased that there was the innovation award for his company. At the same time, however, he emphasized that it was practically in the DNA of Yggdrasil to create innovations. Of course he is also proud of the entire team at Yggdrasil, which made this award possible. And Elmqvist has already announced to stay on the ball. Finally, the IGA 2017 is also a great motivation and an even better start in the year 2017.

Mr. Green enjoyed the online gaming operator of the year award. Already over the nomination for this award was the joy of the team of Mr. Green very large. The coronation was, of course, with the award. Finally, this award is an award for the entire work at Mr. Green, which is also highly appreciated by the players.

With the Casino Equipment Supplier Award is now allowed to decorate IGT. As IGT CEO International, Walter Bugno explained, IGT is, of course, a special honor that the commitment to innovation and creativity was honored with the award. At IGT, one also feels honored that the price has now landed at the company.

There were some more winners

At Lotto land one could also cheer. The lottery provider received the prize for the Lottery Operator of the Year. In the online bingo operator of the year, the award went to Unibet. For LeoVegas, on the other hand, there was the prize for the online casino operator of the year. Aconcagua Poker is now awarded with the 2017 award for the online poker operator of the year, while the Online Sportsbook Operator of the Year Award 2017 went to ComeOn. At Accompany, we are now looking forward to the award for the Payment Solutions Provider Company of the Year. The Security Innovation Award 2017 was handed over to Safe charge in London. The Slots Operator Award 2017 went to video lots and Cool bet got the award for the Start Up/SME. Then there was the Socially Responsible Operator (land based) Award for Aspers as well as the Socially Responsible Operator (Online) Award for Amaya Inc. As the last company, Playtech was able to look forward to the technology provider/supplier through the IGA 2017.