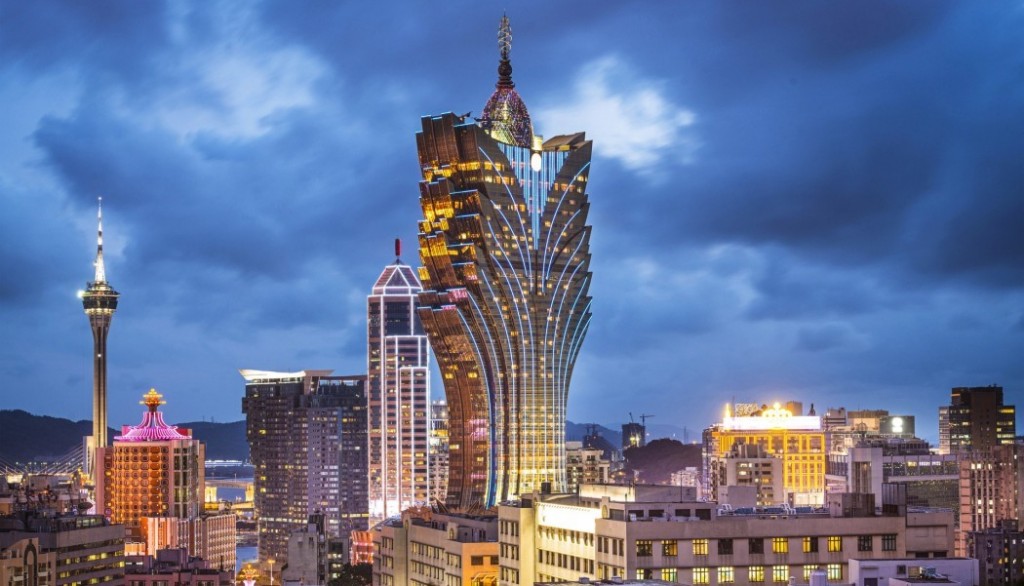 Business has been much better in recent months in Macau, which has just closed a month of June with a 25.9% increase compared to the same month last year. This is the 11th consecutive month of growth for the city’s casinos, according to the Macau Games Inspection and Coordination Office.

Macau casinos have been recovering in the last few months with a curve that finally reverses. After consecutive declines since May 2014, it was normal for the situation to change and for growth to pick up its nose.

In all likelihood, the year 2017 will be better than 2016. It cannot really be called a performance because of the crazy losses of income in recent years.In 2013, casinos in Macau realized $45.2 billion. By 2015, this amount had dropped to $29 billion.

“I will attribute the change especially to Chinese President Xi Jinping who visited Hong Kong in June. Hong Kong was curled up everywhere for a few days and this certainly motivated visitors to go to Macau during this period. “Said analyst Grant Govertsen.

During the month of June, VIP players moved en masse to Macau (24% more than in June 2016) and their rise is higher than that of normal players (the mass-markets were 20% more). Is it due to a softening of the Chinese authorities regarding the VIP or is it just a normal effect after experiencing a long fall of these VIP players for several years?

Concerning the first six months of the year, the result of the casinos is convincing with a rise of 17.2% compared to last year. In addition, revenues declined 1% between the first and second quarter, but this is a trend in Macau that is explained by the fact that the first quarter is richer in holidays for the Chinese. Despite this, this small decline sounds like a success since it was about 10% per quarter during the last three years.