Posted on December 17, 2014 by Admin in Gambling, Good news for Philadelphia 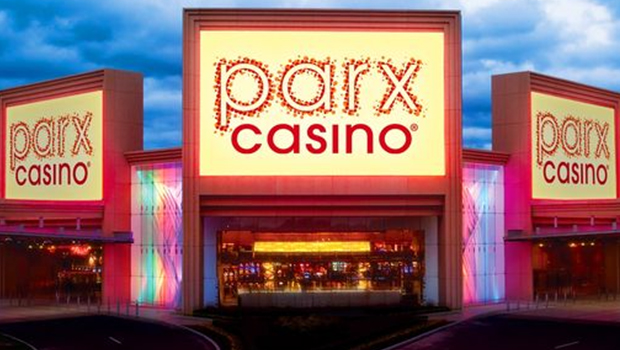 The state agencies Cordish Cos. And Greenwood Gaming & Entertainment Inc. are the two developers who lately got their licenses to open a casino in the city of Philadelphia. The Pennsylvania Gaming Control Board voted unanimously today and awarded the two closely held real estate developers their license. The $425 million project called Life! Hotel and casino, is going to be in south Philadelphia at so called Holiday Inn. It will have more than 2000 slot machines 125 table games and a 240-room hotel with bars and restaurants.