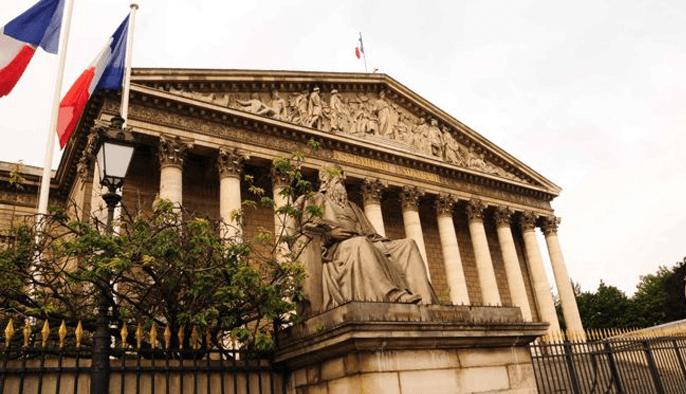 It is a very curious measure which was adopted on December 14 in the National Assembly. Indeed, a text was voted in the context of reforming the status of the city of Paris and authorizes, for only three years, gambling clubs in Paris. We have of course investigated the matter and we give you all the details in this article.

The authorization of gaming clubs in the capital is merely replacing the association status of the gambling circles already present in Paris. This particular regime allowed institutions not to be taxed and thus less regulated. These are astronomical sums of profits that have not been taxed. As for the Socialist Party, Patrick Mennucci argues that this measure aims to trace the funds and thus to clean up a sector likely to launder money or encourage tax evasion. Indeed, the creation of regulated gambling clubs will require the payment of the taxes on profits whose gaming circles are exempt and to keep rigorous and transparent accounts.

The political opposition revolts against this measure by maintaining that it benefits only the interests of only a few people and does not correspond to the interests of the Parisians. Authorizing the clubs would, according to the opposition, re-authorize the casinos in Paris Intramural. It is nevertheless the right that cheerfully authorized gambling online in 2010.

The PS deputies claim, however, that it is not a question of calling into question the 1920 law prohibiting the installation of casinos within 100 km of Paris in order to combat the addiction to gambling, But to legislate a sector that already exists, but whose opaque accounting is dangerous.

In other words, by the time of the adoption of legislation and the application from 2017 to 2020, furious debates are to be foreseen between the two parties.

The aim of the maneuver is to replace the legal status of the circle of games, in club of games. The principle, however, would remain the same. It is perhaps not by chance that some Paris gambling clubs have already closed their doors, many have been suspected of suspicious transactions.

There are still some who will have to comply with the new legislation, such as the Circle de Clichy-Montmartre, under penalty of having to close its doors by the authority of the Prefecture. The MPs supporting the project therefore want to experiment with a new type of institution, similar to English-language gaming clubs.

The novices will probably feel a little lost in this information. A casino, a club of games, a circle of games, what are the differences?

But by the way, what is the difference between a game circle and a casino?

A casino is legally a gaming company whose installation is authorized only in seaside resorts, climatic or thermal (law of 16/06/1907). The law of 1920 forbids casinos within Paris or 100km around, except that of Enghien-les-Bains, since it is on a spa. This law was aimed at combating addiction to gambling.

Since 2010, we can ask ourselves the question of the merits of this law, since gambling is allowed on-line, therefore, by definition, authorized throughout France. Moreover, the future bill will only apply to poker, baccarat and roulette, which implies that Parisian amateurs of other games (slot machines, video poker) will have to move or take refuge in Line to distract.

Game circles are not governed in the same way as casinos. They are not obliged to settle in seaside resorts or thermal resorts and are created (until 2017) under the statute of association under the 1901 law. There is therefore a mainly legal difference between the casinos and play circles, but not only. The allowed circle games are those mentioned above: poker 21, railroad, and 3-card poker, most variants of poker, stud and Punto banco. Moreover, to enter a circle of games, you will have to pay the purchase of a membership card, the price of which is around 100 € annual.