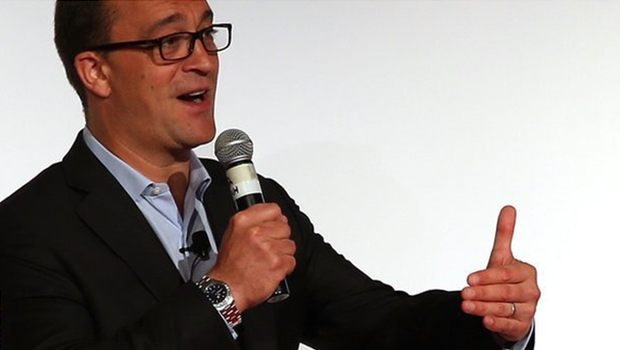 The biggest sponsor in golf, the HSBC commented on the future of the sport just after being announced that golf will be part of the Olympic Games next year. Giles Morgan, the head of the HSB Company believes that this is exactly what golf needed to prevail and be a good sport just like the top sports are, and just like golf was more than 15 years ago. In recent times golf has had fewer and fewer of new players registering as professionals and that has been causing troubles for the whole golf community.

Check the jackpot bet online with news on daily basis to win the outstanding prices. Don’t hesitate as you may be one of the lucky winners of the jackpot or the other cool prices.