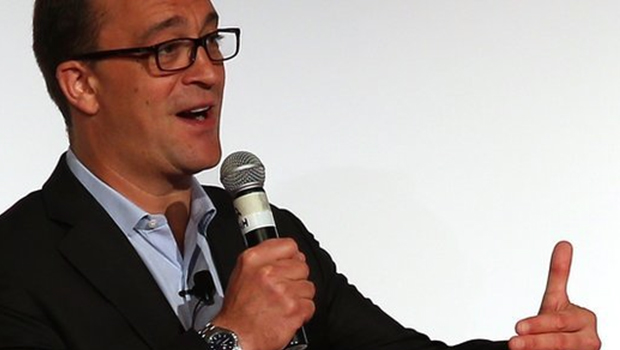 We all know that recently the Golf sport has had its downfalls, but since the announcement that golf will be a part of the Olympic games, things might turn out to be just as good as they were 15 years ago, speaks the main sponsor of golf HSDS. Giles Morgan and his company are continuing with the investments and doing everything in their power to bring the sport to the level that it was just decade and a half ago, where there were more than double people interested of playing it.