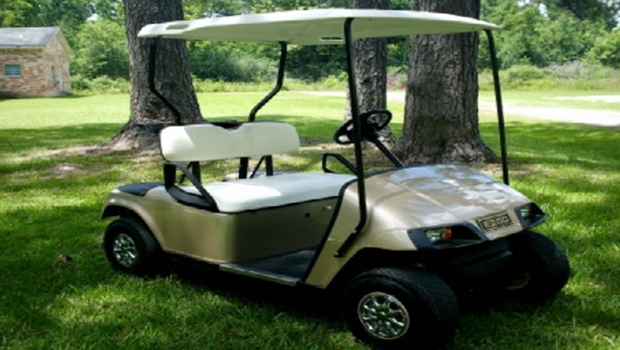 An additional local community may now allow folks to drive their golf cart on the subdivision street. Both Bristol and Nappanee allow it, and the officials of Elkhart county are now considering to do the same. The verdict is expected to have the same laws that were passed in Bristol. This means that the people will have to follow certain requirements in order to drive their golf carts in unincorporated areas.

Until today, Elkhart county was still reluctant to pass these laws that was going to add more vehicles on the road.

The County Administrator Tom Byers said, “The greatest challenge of passing the laws was coming up with a verdict that would accommodate individuals who would like to use golf carts as a means of transport.”

At the moment, there are various provisions spelled out in the verdict that needs to be adhered to. For instance, you need to have a valid driver’s license for one to take the golf carts out of the road in unincorporated areas as well as take financial responsibility of the cart and avoid driving the cart in restricted areas.

“The verdict that we have prepared will restrict access to golf carts on specific county roads but it will also allow them to operate in subdivisions,” Byers added. The carts will not be allowed on state and federal highways.

In addition to that, like ordinary vehicles, each golf cart is required to have safety equipment. This includes brakes, seat belts, rear view mirror and turn signals.

According to Chat Leiby, a golf cart seller since 2006, many customers have been asking if they can drive their golf carts to the store or gas station.

Anyone who violates the rules can face a fine of up to 200 dollars and the case will go before the county commissioners in three weeks.