Posted on November 29, 2014 by Admin in Gold Player, Golf with No Comments on Gold Player 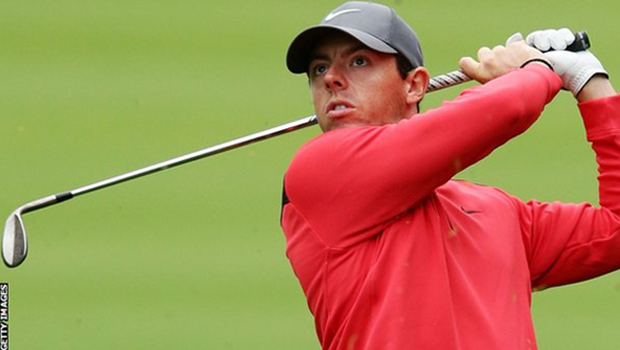