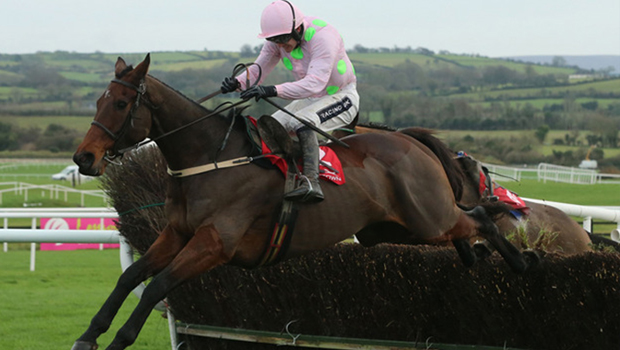 Connections of Djakadam thinks he can do better at the Sunday race he is going to race in the Cheltenham race. He has been a runner up on the gold cup and did great there, so his hopes and expectations are that he can do the same

After getting turned over at Punchestown following his brave Cheltenham run last spring, there were questions to be answered on his reappearance over two and a half miles in the John Durkan Chase in December.

But he was sparkling in brushing aside some top-class rivals and this has been the plan since.

With Willie Mullins farming big races in England this season, everything appears to be in his favour.

“That was his first run back and he had questions to answer whether or not a tough end to last season had left a mark or not.

“There were no signs it had, though, as he showed plenty of pace, travelled well and jumped super. It was nice to see him do that.

“We saw this as a good chance to take him back to Cheltenham with a view to March. All the practice you can get is a good thing.

“We weren’t surprised with how much speed he showed in the Durkan as he had won plenty over shorter trips – so much so that we were confident enough to run him in the JLT as a novice.

“The fact he fell that day, when we felt he was still going very well, meant he crept under the radar a bit for a time.

“We’ve always thought the world of him and chasing was always going to be his game.

“He’s only seven and if he hadn’t already been second in a Gold Cup the hope you’d have would be that he’s still improving.”

Smad Place was a devastating winner of the Hennessy Gold Cup before finishing fourth in the King George when different tactics were employed after he made all of the running at Newbury.

“It’s no secret that trying to win the Hennessy first time out last year was a disaster,” trainer Alan King told Racing UK.

“He ran very well but got extremely tired and I don’t think he ever really got over it.

“This year we’ve done things differently. We got him started at Kempton in a graduation chase and had a lovely school around there which brought him on – it made such a difference in the Hennessy.

“Rightly or wrongly, we went the King George route. I just didn’t want to make the running as it would have suited the opposition.

“I thought he ran OK but he made a mistake at a ditch and he was on the back foot thereafter.

“I just thought Vautour would have loved to have sat on our tail at Kempton, and I think that’s what would have happened.

“I’m very happy with him and I want to try to make up my mind and see which race we run him in at the Festival.”