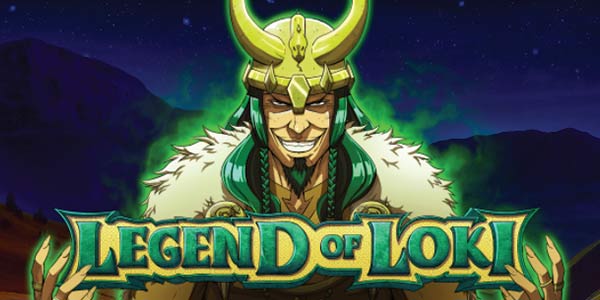 The theme of the Nordic Gods has always attracted the developers of online casino games. Is it because many of them are from Scandinavian countries? Still, iSoftBet has decided to launch a new slot machine called Legend of Loki, which as its name suggests is inspired by the famous Nordic God of contention. The character has been popularized in recent years thanks to the Avengers’ film license. He is the brother of the Thunder God Thor.

Legend of Loki is a machine with 5 reels, 3 rows and 20 paylines. ISoftBet has opted for a rather cartoon-animated visual for this game that demonstrates the dynamism of spins. This result is partly achieved by the presence of random events.

The Wild Strike is a feature that triggers random spins when Loki activates his scepter and brings up one or more sticky wilds on the reels. The sticky wilds are wilds that can keep their positions. 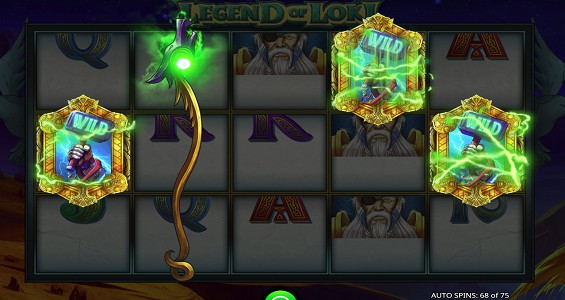 The Storm Shower only appears after a losing spin and allows a lightning bolt to hit the reels in order to turn some symbols into another symbol (all the struck symbols become identical).

Finally the Stacked Respin is activated when the first roll is entirely composed of the same symbol. When that happens, this first roll becomes sticky while the others spin again. The Respin continue as long as a symbol identical to the first scroll appears somewhere. At best, you can fill all the boxes with the same symbol. 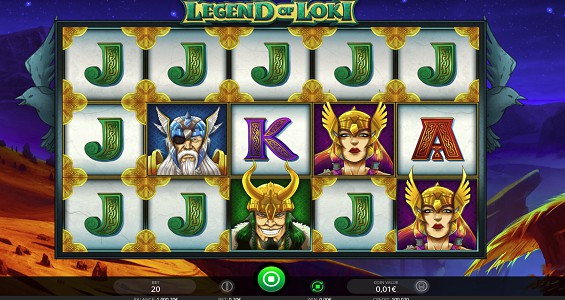 Aside from these interesting features, Legend of Loki also offers free spins that can be activated through Loki scatters. Three scatters activate 10 free spins. Note that at the beginning of this mode, a symbol is chosen to become the special symbol. Whenever it appears, it will become sticky and will remain in its place until the end of free spins.

Legend of Loki is slowly emerging on iSoftBet casinos. It is currently available on Casinia and Yoyo Casino, on PC and mobile.