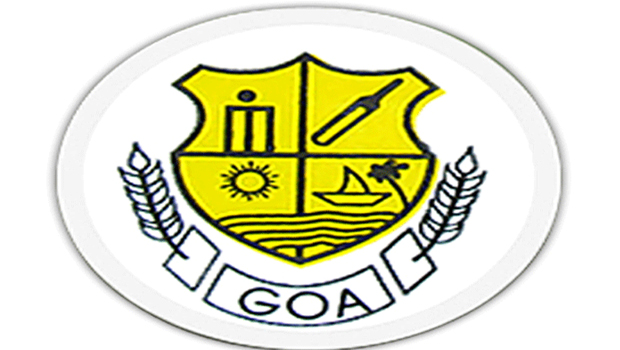 Official and his case

The president of the goa crocket association is named as Chetan desai and the secretary is Vinod Phadke. There is also a treasurer who is working in this association and he is named as Akbar Mulla. All these three people are been arrested by the police in this month which is June. They are arrested because they are alleged for fraud case.

The case is going very serious in the present condition and it is because of the fraudulent action done by these three people. The first information report has given announcements that these three people are greatly summoned to a great dispute case and the goa government has also reported that these three people has alleged the amount which is more than three core. This is a very shocking and also unbelievable news in the history of the cricket association and this amount is also said to be very much high when compared to all the other cases.

The police have registered a case and also they have written the first information report which is now revealing all such shocking news to the people in the country. The dailies and the chronicles are saying that these people are summoned under the case and the section which is 408,409 and there are also many other different sections which has been imposed on these people for their unexpected fraudulent action which they have formulated by being in their cricket association.