Global 2018: INTERPOL’s assessment of the crackdown on illegal betting in Asia

Global 2018: INTERPOL’s assessment of the crackdown on illegal betting in Asia 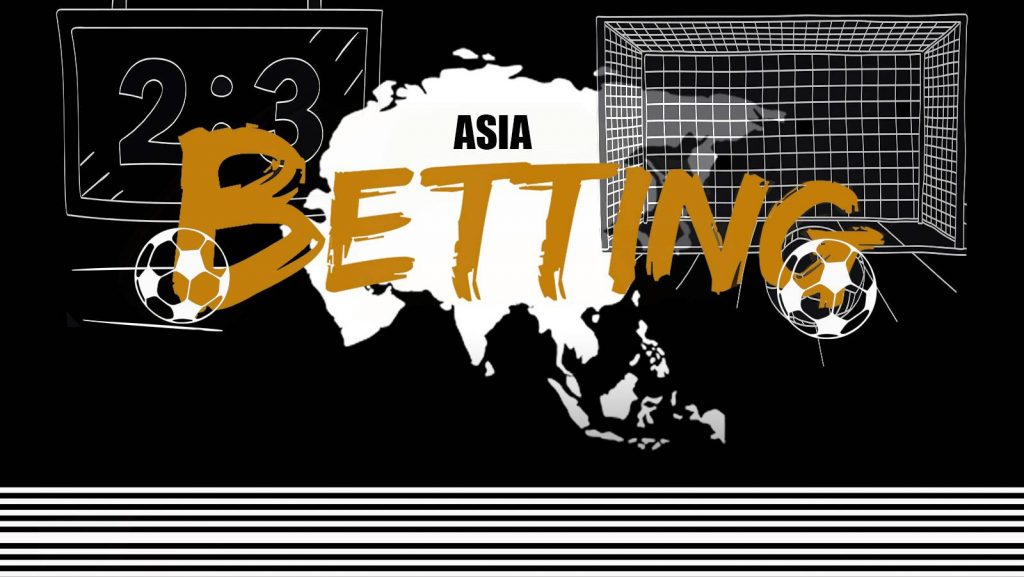 INTERPOL issued a statement last week regarding its activity of suppressing illegal betting during the 2018 World Cup. The organization said it had led more than 14,000 attacks in Asia, thanks to its collaboration with various local police.

Operation SOGA VII (SOGA for Soccer Gambling) was a success according to INTERPOL. The international police organization said it had conducted 14,900 attacks in China, Macau, Singapore, Malaysia, Thailand and Hong Kong. These attacks made it possible to stop networks that allowed more than $1.6 billion in illegal bets, thanks to the collaboration of the authorities of these different countries.

The World Cup remains the most important sporting event in the world; he is therefore closely monitored by the authorities, particularly in Asia, where bettors are numerous and increasingly inclined to bet on football. During the period from June 22 to July 16, more than $1.7 million in cash was seized, as well as 1,000 computers and phones used for betting. These devices are still to be analyzed.

In the end and despite the importance of these figures, this statement by INTERPOL does not show incredible efficiency, given that the World is brewing billions and billions of illegal bets. As often, the authorities have been able to prevent a fraction of what the black market has generated. The illegal market of football bets is indeed more and more massive and it is almost impossible to completely stop this phenomenon.

However, the organization based in Lyon can boast of having allowed, through the seven operations SOGA (corresponding to the last seven major football events), the arrest of 30,000 people, and the seizure of $57 million in cash and shutdown 3,700 networks that generated nearly $8 billion in illegal bets.

For operation SOGA VI on the sidelines of Euro 2016, INTERPOL arrested 4,100 people and seized $13.6 million in cash.