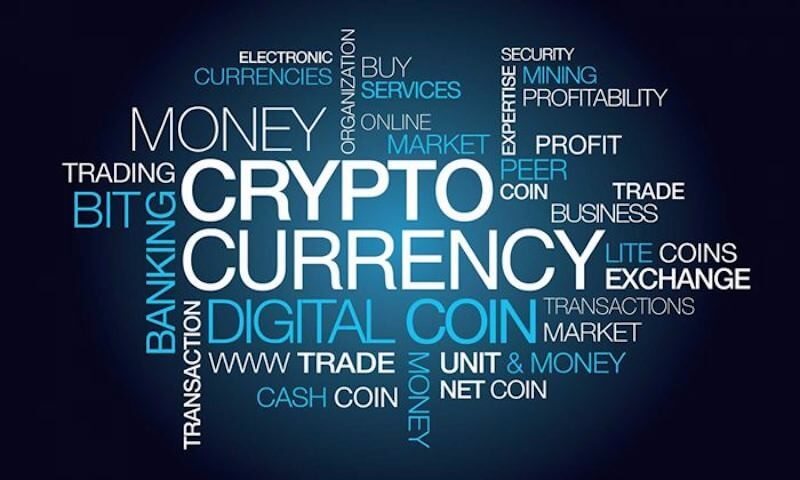 China has not appeared to be very active in its fight against illegal gambling at this 2018 World Cup. Yet, the country has announced that it has put an end to a large network of illegal bets that has brewed $1.5 billion in transactions, mainly in electronic money.

Bitcoin, Ethereum and Litecoin were the most used currencies by this network which was stopped just before the World Final for the most lucrative match.

France’s victory over Croatia would undoubtedly have been the most wagered match of this network of illegal bets. Chinese police arrested six people accused of belonging to the union and froze $750,000 of cash on their bank accounts. In addition, $1.5 million in cryptocurrency has been seized.

The illegal network was reported to have been active for eight months. Eight months during which 330,000 users would have been registered and $1.5 billion would have been exchanged via electronic money. According to the authorities, the union has employed more than 8,000 people to recruit new players and ensure steady growth.

This case of illegal gambling will once again cast stigma on crypto currencies, which are often criticized by governments and the “system” in general. Their classes have been on a saw-tooth for many months now. Since the price explosion in December 2017, most currencies have lost more than 50% of their value and remain more than ever volatile.

It is for the moment the largest group of illegal bets stopped in China on the sidelines of the World Cup. A few days ago, we were talking about an illegal network of 50,000 We Chat accounts that had been detected in China. WeChat is one of the most popular couriers in the world and is mainly used by Chinese people. It allows to converse but also to make transactions, which is ideal for this kind of network.