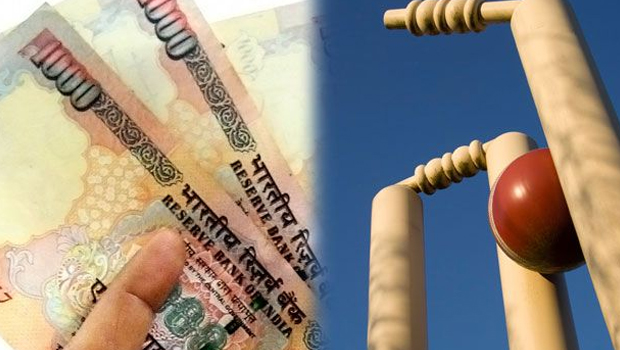 Verdict: The biggest change at Glamorgan has come off the field, with club legend Robert Croft replacing Toby Radford as head coach. Craig Meschede has made his successful loan move from Somerset permanent, while Michael Hogan and his hefty stack of wickets return for more of the same. Jacques Rudolph is captain again and an overseas player who will be available all season, which is always a boost. A solid start last season rather fizzled out; having been unbeaten at the halfway stage and eyeing an unlikely promotion push, Glamorgan faded rather and ended up a respectable fourth but 70 points adrift of the top two. There is no-one of Lancashire or Surrey’s talent or means in the division this season, but Glamorgan topping the table looks a bit of a stretch. Middlesex seamer Harry Podmore’s arrival for the first six weeks of the season – a significant chunk of the Championship campaign – will take some of the pressure off Hogan, while Glamorgan will hope Graham Wagg can match last year’s admirable efforts when he topped 800 runs as well as contributing 45 wickets to the cause.

Verdict: The above list highlights all Northants’ problems. The club is in dire financial straits and, while there are some fine cricketers in that list, they simply do not have the numbers to sustain any sort of challenge. David Willey’s departure had become all-but inevitable but remains a crushing blow. It’s still possible to look at a squad led by the estimable Alex Wakely and containing talent like Azharullah and Rory Kleinveldt and Ben Duckett and Olly Stone and imagine good things are possible. But their resources are going to be stretched so, so thin. Having reached T20 finals day twice in three years, it’s not hard to envisage a season where the red-ball treadmill becomes far too much for a small squad and the white-ball action becomes the focus. The signing of Monty Panesar, and the baggage that comes with his fitness doubts and, let’s say erratic, behaviour has a whiff of desperation about it. That said, the mercurial left-arm spinner remains an enticing talent if his head’s right.