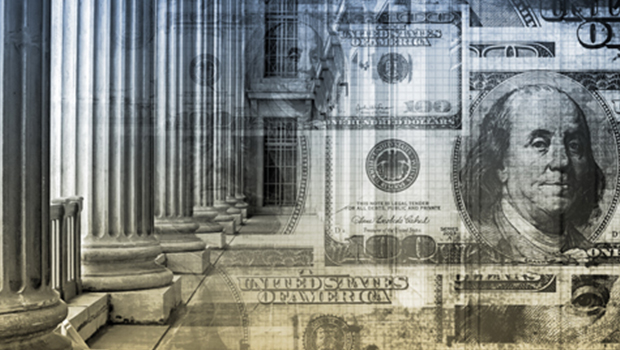 The U.S. state of Georgia is gearing up for a fight to decide gambling’s future there. The fight will see titans battle for the hearts, minds, and possibly pocketbooks (political campaigns) of lawmakers in the state. Although a grassroots organization or two will lend their voices to their side of the debates, the fight will become a display of the shadowy side of internal American politics – a landscape where money and power are leveraged, ears and arms bent, and trade-offs made – not always in the best interests of the citizens who are supposed to be represented in the state capital.

According to the Atlanta Journal, so far at least 21 lobbyists have registered with the Georgia ethics commission to influence politician’s votes. 14 of those were hired by MGM Resorts alone. But the opposing side is not taking any chances their voices will be drowned out. Some of those interests are “moral enforcers” like the Faith and Freedom Coalition, but nearby gambling concerns who stand to lose Georgian customers to casinos closer to home are in the mix too, such as Beau Rivage in Biloxi.

The Faith and Freedom Coalition is headed up by Ralph Reed. Readers may recall that Reed lost his 2006 bid for lieutenant governor after the Jack Abramoff scandal broke. Abramoff, immortalized in the movie, “Casino Jack” (as well as newspaper front pages as the man with White House access turned himself into a federal prison) contracted with Reed’s PR firm to keep casinos from opening that would compete against some of Abramoff’s clients running Native American casinos.

Although it’s easy to follow the money and suppose the motives of the lobbyists gunning for passage of a casino bill, it’s not so easy to see where the funding for the Faith and Freedom Coalition comes from. As a “social welfare” organization they aren’t required to report the source of their funds. These are the kind of organizations funneling untold billions into American politics whose contributions are usually referred to as “dark money”, because there is no transparency and sources never see the light of day under current law.

Currently, Georgia is the least gambling friendly state in the U.S. led only by Utah and Hawaii. Unlike Utah and Hawaii, Georgia has a lottery. The state also allows some forms of charity gaming such as bingo. All other forms, including parimutuel horse racing are considered illegal.