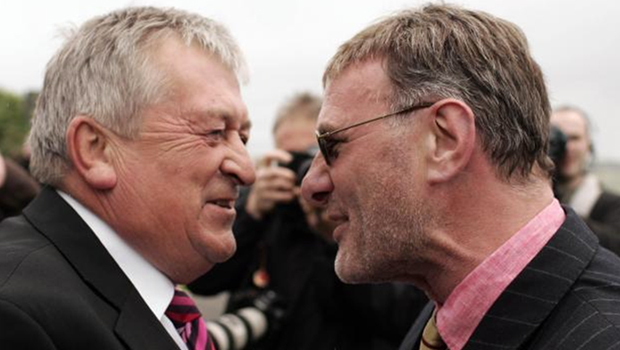 Geoff Hufferkeeps getting better and better

At this timeZayat Stables’ El Kabeir is the first potential starter and he is on the No.1 place on the Kentuck Derby May 2 after managing to grab 10 points in the 70-yard Jerome.