Geoff Huffer made his return

Geoff Huffer made his return

Posted on January 15, 2015 by Admin in Geoff Huffer made his return, Horse Racing 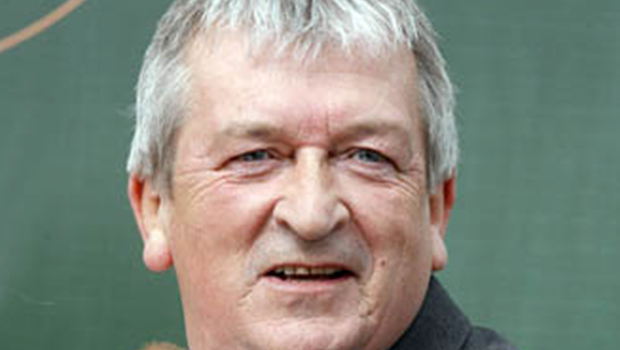 Geoff Huffer made his return last week in the Aqueduct race, having been out of the racing grounds for several years now, since the federation of horse racing in Britain banned him for competing, participating, or attending any horse race in their country. After the mistakes that Geoff has done, the mighty coach is finally on the racing grounds again. This time as the coach of the famous El Kabeir who managed to win his first race under the new coach and enjoying a special comeback for him to the ground from injury, and for his coach from suspension.

The start wasn’t good for El Kabeir, but listening to the encouraging words from his new coach,ElKabier managed to pull off a stunner, coming from the wide side of the ground in the first lap, to the front of the train in the second and he stood there until the end of the race.

His coach Huffercommented that he tried to beat the doors and to start before they were fully opened, that’s why be stumbled a bit and had a late start. Lopez managed to bring him up without panic, and talked him into staying focused and continuing the race. With the best horses in their team, they should wait for the door to fully open before trying to play smart. The horses will run past any other clever jockey who will successfully beat the doors, so there is no place for panic in Zayat Stables’ jockeys.