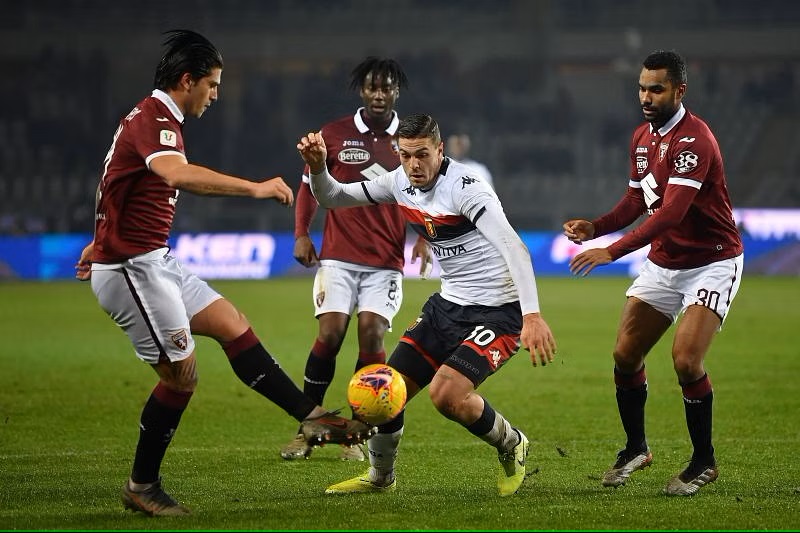 The review has consisted of the latest result, predictions, squads, head-to-head, goals in Italian Series A, odds and tips, and the latest performance. Italian series is one of the best domestic seasons to place all kinds of betting. You need to get experience before taking a further step in predictions.

Genoa and Torino played six games. Genoa succeeded to drew all games. On the other side, Torino also took part in six games and failed in three.

Both sides faced each other in October 2021. The final result was 3-2 in favor of Torino.

Goals in Italian Series A

Genoa picked a 2/1 betting rate versus 13/10 for another side. So, Genoa has more chances to win. You can place a bet on this team.

The above detail cleared all the expected outcomes. Genoa did not fail in even a single game. So, you need to pick this lineup for a better result. Betting demands some risk from you.