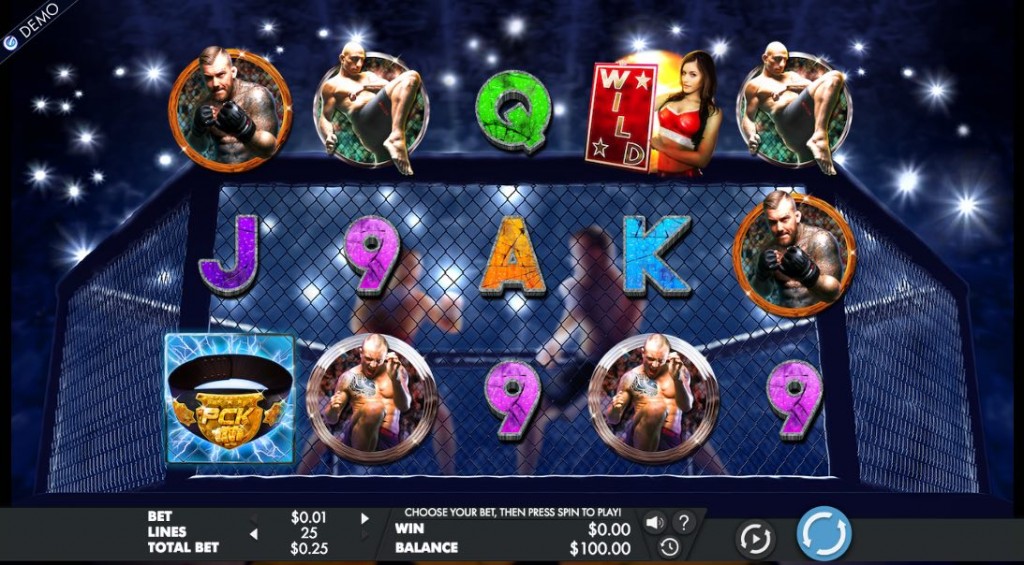 Put yourself in the shoes of a professional boxer by playing Genesis Gaming’s new Primetime Combat Kings slot machine. It will be available this June.

The prestigious Genesis Gaming software provider announced the imminent release of its all-new Primetime Combat Kings slot machine. On this fabulous 5-reel, 25-payline production, the developer invites players to discover the fascinating world of boxing. He designed this masterpiece with realistic graphics and incorporated pleasant sound effects into it. What’s more, bettors will certainly have the opportunity to win huge gains, since there are several features all equally lucrative ones.

If you are a keen boxer, you will undoubtedly be impressed by this new Genesis Gaming production. The designer wanted to make the bettors discover the noble art, a combat sport where two opponents wearing padded gloves clash with fists. It is at this show that you will be entitled once on the interface of the game which presents in the background a ring on which are two boxers in full battle. On the reels, you will see many symbols related to the topic, namely photographs of different boxers, a boxing ring girl, a boxing belt, to name but a few. Each of these icons will give you fabulous gains.

A slot machine full of features

Primetime Combat Kings has a multitude of features, including a joker represented by the boxing ring girl holding a sign bearing the inscription WILD. This icon offers you a payment of up to 2,000 coins, but also replaces all other ordinary symbols. Then there’s the boxing belt that serves as a scatter symbol and triggers the Ring Wheel functionality when you get at least 3 on the screen. During this part you will be redirected to a second screen where you will see a wheel that will allow you to get free spins and multipliers. You will have the opportunity to better discover the game as soon as it is available on the market.

If you want to enjoy the great features and entertainment of the Primetime Combat Kings slot machine on a safe and secure online gaming site as soon as it is launched, we recommend that you sign up for Casino Tropezia Palace . This platform offers you a 100% welcome bonus up to €100 on your first deposit and no wagering requirements, as well as other exciting incentives you can use to start the adventure on the Primetime Combat Kings slot machine.