Posted on December 2, 2015 by Admin in Gambling 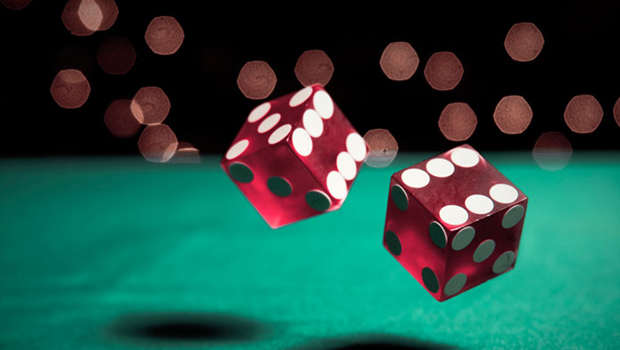 Casinos continue to claim the lion’s share of gambling revenues in South Africa, raking in R17.2 billion in 2014 and accounting for 72% of the country’s gross gambling revenues, according to a PwC report.

In its Gambling Outlook for 2015 – 2019, PwC finds that Gauteng posted the highest casino gambling revenues last year at R7.2 billion. The province has the largest number of operating casinos – a total of seven – in the country and also the largest share of the South African population, according to mid-year population estimates from Statistics South Africa.

Approximately 13.2 million people live in Gauteng, Stats SA finds, or some 24% of the population.

KwaZulu-Natal is the second most populous province in the country, with 10.9 million people (19.9% of the population). It also posted the second-highest casino gambling revenues last year at R3.2 billion. KZN was followed by the Western Cape, which gained revenue of R2.8 billion from casino gambling.

Both provinces have five operating casinos. Together, the three provinces accounted for 76.1% of total gross casino gambling revenues.

“An issue of particular concern to the casino segment is that of illegal online gambling. In addition, certain casinos are also facing competition from other gambling facilities opening up in their catchment areas,” Calicchio says.

The Department of Trade and Industry (dti) in October announced that it intends to increase the maximum number of casino licences permitted in South Africa – in terms of the National Gambling Act – from 40 to 41.

Currently, a total of 38 licences have been issued and all 38 casinos are in operation.

According to PwC, the Tsogo Sun Group, Sun International and Peermont Global Group are the largest casino companies in South Africa, together accounting for 35 of the 38 licenced casinos.

Casinos paid taxes of R3.7 billion, or 21.4%, on their gross gambling revenues.

Horseracing dominated the sports betting market in 2014 at R1.9 billion, compared with R1.6 billion for sports events. The dramatic increase in sports betting revenues, up 57.6% in 2014, largely reflected the wagering associated with the FIFA World Cup held in Brazil last year, PwC said.

“In 2015, it is anticipated that the absence of wagering related to the FIFA World Cup will have an adverse effect on the market. A further increase in sports betting of 36.6% is expected in 2018, associated with the next FIFA World Cup in Russia,” it noted.

The National Lottery is expected to show growth of less than 1% annually, with gross gambling revenues from the Lottery edging up to R2.33 billion in 2019 from R2.28 billion in 2014.