Posted on February 11, 2015 by Admin in Gambling, Gambling Laws To Screw Up Casino Business 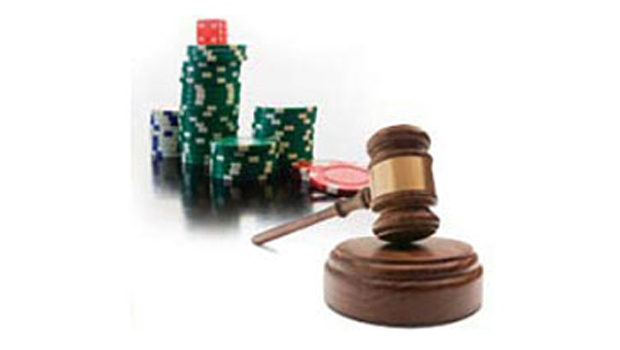 The world economy is stumbling down due to several reasons. Governments all over the world are now in a search for a source through which they can able to meet up more amount of tax and hence forth they can able to meet out some of the essential demands for money in their budget. In most of the cases what happens is that people go for the casino bars that are not under the cover of government where they just earn money without paying tax in any form. If this is the case, then government cannot able to get any benefit out of the process. Also there are a number of people now going for the option of online gambling which proves to be a best option for them to play the game in a safe way. Hence the target of the government of US is to impose tax for the online sites that are offering this gambling. It is a best move according to many congressmen since they think that it can able to bring them more revenue in a number of ways.
Back bench politics

There are a number of controversial statements being leaked through online that the act of imposing tax for games is actually a move of some big, money minded casinos that want their site and the casino establishment to be popularized by putting down the efforts of small sites and casinos that are present in this field. This move, even though considered to be a better one, is subjected to a number of criticisms by the small and medium level casino operators since they find that it is an impossible task for them to get profit if they have to pay for huge amount of tax. Also it is possible to put an end to the domination of these firms in future days as they cannot go further with their website and get better benefit out of the process. They have to pay more money in the form of tax and in which case, they cannot take out more profit.

There are many lobbyists working hard for day and night to pass the bill as early as possible since they have to put an end to the small and medium casino firms. When it comes to aspects of licensing, it will be a tough thing for them to pay for huge money and get the license. It is going to be beneficial only for those people who are waiting to find a source of investment. For such people, buying license will be of no concern. Also people can able to expand their business with license in a number of new sectors. In this way, they can get more customers while government can able to collect more money in the name of license. Along with this, they can also collect tax from the casino bars and fill their treasury. The day when it is being implemented as a law, it is going to be a tough time for small and medium casino firms.