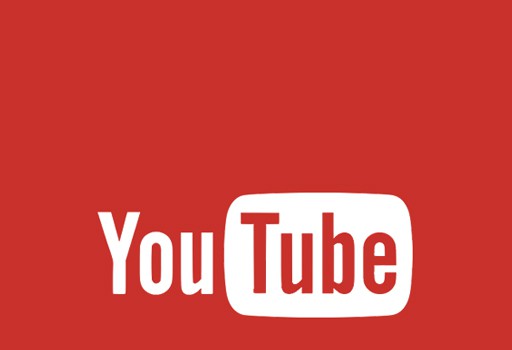 Many same type of news about gambling that arrives in this season is really shocking that even after knowing the negative effects of gambling in the lives of gamblers the top and famous people promote it from back stage.

Knowing the interest and addiction of the gamblers there are much well known people who support and promote betting secretly. They failed to be careful that they become reason for spoiling the lives of thousands of gamblers in the country.

Youtube is the popular video sharing site where people come to watch videos and shows of different genre. Youtube has videos like TV shows, real life videos, reality shows, movies and much more. Playing games through youtube is the one of the biggest hobby of youngsters and even adults these days.

The famous gamers called YouTube gamers Mr Martin and Tom Cassell well known for the project called Syndicate uploaded some videos that promotes gambling explicitly. These two YouTube gamers have appeared in the video as they have won huge prizes by playing the one form of gambling CSGO Lotto.

But later it becomes known to the people that Martin and Tom Cassell both are the presidents of the gambling company situated in Florida. Before further doubt and probing, Cassell regretted especially to the persons who are mislead in this. He showed his regrets through twitter which clearly shows that he admitted the mistake.

He admitted that he built the site and played gambling on it and also wanted others to enjoy it so promoted the gambling through video. He says that there is nothing immoral in creating a website to play gambling than to play in other websites.

Counter Strike Global Offensive is the name of the gambling that attracted a lot of people to play gambling. This is used in various website and much number of gamblers has played CSGO from various websites.

No people know that they are the owners of the site and the company and they have been secretly promoting their website. Only when the news has been released about this it comes to light that the pair has released number of videos in which they play gambling and win huge profits.

Many YouTube gamers have reported that after this incident we come to know that there are many games like this which leads the people to gambling.  This is really misleading lot of people from games to gambling.