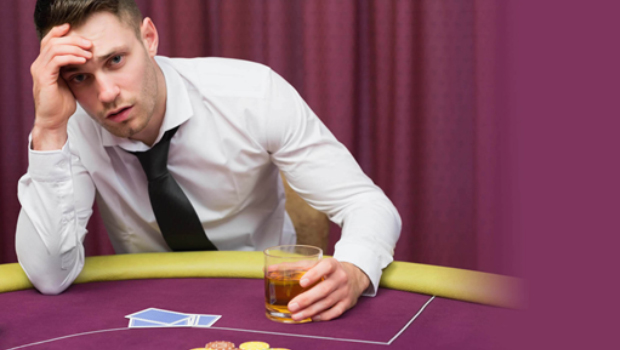 Andrew Caspersen is the talk of New York State and is the person on headlines this week. The greed for money and the money addiction causes any man to fall prey for it and turns the real nature of the man to be a fraud. People needs money but money never needs people, those who love money than any other thing in this world loses the real meaning of life and becomes selfish and money minded at any point of their life.

There is a case filed against Andrew Caspersen who has involved in fraudulent activities and defrauded $40 million money of friends and family. The people who lost their money have filed a case against him and probing is going on. It is reported that he ran a scheme which is similar to Ponzi scheme in which he failed to return profits or the principal amount to the investors.

People know that schemes like Ponzi are fraud investment options that fail to repay any profit or increase in the amount invested and even most of the time frauds use it and never return even the principal. Even after knowing about these activities happening here and there in the town people becomes prey to such schemes as everyone wants to double the money they have.

People want to increase the money in to double or more than double in a short span of time therefore they become victim of such schemes. The problem is that they don’t understand that it is impossible to double the money unless it is a scheme announced by Governmental finance boards. More than the ignorance it is the craving for the money that makes them to go for these options.

The attorney of Caspersen has contended in the Federal Court of New York state that he is suffering from gambling addiction and mentally ill because of losing money in gambling. He has been a successful person in stock market profits and had made a lot of money from stock market investment which shows his finance skills but sadly due to the addiction, he lost all the money and defrauded others money also.

This news has been spreading on the headlines of all the news channels in New York and it is reported that he has used his social status and his professional designation which made everyone to believe him but no one knows that he is a gambling addict. He has been a successful Wall Street executive and a law graduate from Harvard Law College.

Reports say that he had lost $20 million of his money in the past 10 years and after filing of the case, he and his wife become penniless and decided to sell their million dollar home in New York. Lawyer says that Caspersen has intention to pay back to everyone.