French of the Games: A faultless mechanics 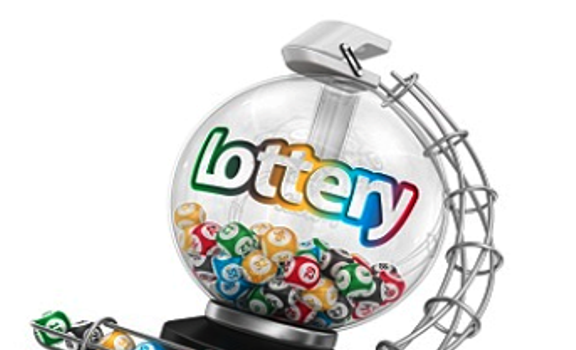 The taste of chance, of gambling but also and above all the lure of winning, is what attracts most of the 27 million lotto players and other scratch games. In France, according to the most serious estimates, and more recent, more than 34 million euros would be wagered each day in the various games of the French Games, also called FDJ by the initiates.

Behind the Scenes of the Lotto Draw

We made a small tour behind the scenes of the most popular game of the French Games, namely the lotto. As each night before the official draw is broadcast, the television crew will perform at least 3 rehearsals. To ensure the integrity of the game, these repetitions are made with balls intended solely for this purpose. Indeed these fictional prints are realized with balls bearing a cross on it because the official balls that will be used during the real draw are, they, preciously kept under seal and under safe guard in a safe. Only the bailiff and the person who will put the balls in the game are allowed to touch them. The famous official balls only came out a few minutes before the draw and the usher does not leave them of the glance from the beginning to the end because nothing must falsify the chance. Once the draw has been made, the usher returns the official balls to the case and re-places the case in the safe.

The Secrets of FDJ Scratch Games

As for the scratching games at the French Games, they are printed by a Canadian company in the suburbs of Montreal, these Astros, Cash and Solitaire tickets, for example, are coated with 18 layers of varnish, inks and other latex. A gray substance that is chipped with a piece or the nail of the thumb. It is here, in Quebec, that are printed the games of the French Games (FDJ) which will be sold to your burial list 6000 km away. It should be noted that some 2 billion scratch tickets are sold in France each year. Which represents 22,000 trees felled but according to a program of sustainable development respected by the French Games, for each tree shot, we replant a new one, assures us the person responsible for scraping at the FDJ. Once printed, these tickets are transported by boat in a secure container to France, but it has happened that the tickets come to France by plane, indeed in the event of risk of stock shortage, we chose this option. It happened a few years ago with the scratching game Cash. Then the ticket books reach the retailers, until then, they are just pieces of paper, in fact it is only when the retailer enters the bar codes that the tickets are activated in the computer terminal of the French Games.
In short all this is not in vain, because many have reason to believe, because every year the French Games reverses to the players more than 8 billion euros of winnings!