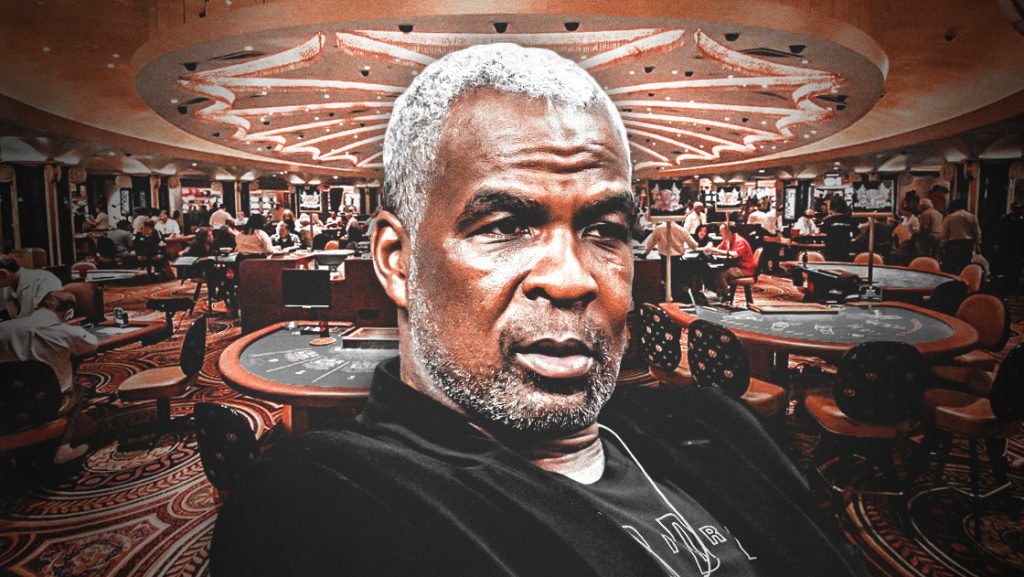 Charles Oackley, a famous American basketball player of the ’90s, was arrested in Las Vegas for cheating at a blackjack table at the Cosmopolitan Casino. The 54-year-old man faces up to six years in prison for this fraud, but will surely end up with a stiff sentence but a fine and a probable ban on returning to the Cosmopolitan.

From the NBA to the casino

Charles Oakley is one of the most successful of the Chicago Bulls and New York Knicks during his career. He has been an accomplished sportsman and, as is common among big money, a regular player at the casino.

He was sitting at a blackjack table in Las Vegas when he tried to cheat on a small $ 100 wager. He was surprised to use a technique that is not really one: try to withdraw his bet when it is losing, trying not to be seen by the dealer.

Oakley put a $100 wager on the roulette wheel and wanted to remove it after the ball stopped. If this movement could remain discreet with the dealer, it was spotted without difficulty by the security cameras of the establishment. The former NBA player was approached by security who moved him away from the tables for questioning.

He is accused of Class B felony charge i.e. crime. Cheating at the casino is very frowned upon in the United States. Although the maximum sentence for this type of fraud is six years, there is almost no chance that he will go to prison because the cheating did not take place on a big bet and was not elaborated long-time or worked as may be certain frauds at the casino. In addition, Oakley is a personality and a wealthy man, so he should pay a bail, a fine and stick with a suspended sentence.

It is still amazing to see a man who has earned nearly $50 million over his career (and who has a personal fortune estimated at $12 million) trying to cheat for an “unfortunate” $100 chip.

Oakley is not the only sportsman to love gambling. Others like Michael Jordan, Charles Barkley or Tiger Woods are known for frequenting casinos and spending crazy money with this hobby.