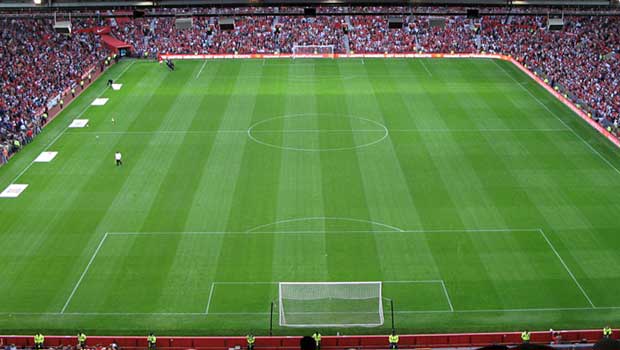 Nevertheless, check today’s sports betting online sites and see the results of the Premier League clubs, and don’t forget to bet online as your team, or the team with the most South Americans win the game, and win you money. Maybe it will be Aguero, or Coutinho. See for yourself.