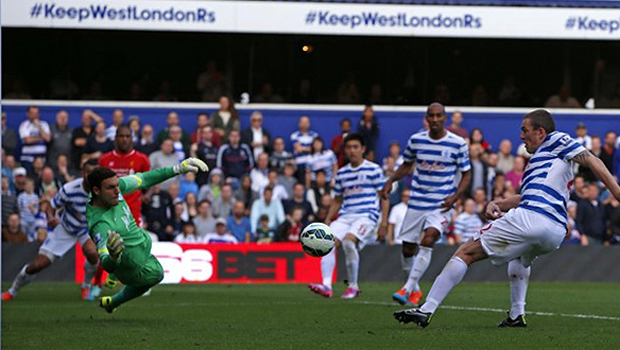 World was not shocked by the move of Rio Ferdinand to QPR at the end of last season. With him deemed as surplus by the new Manchester United coach, Louis Van Gaal, Ferdinand has to look for alternatives. However, things are not going as expected when he joined QPR. It was though that the two centre backs for the current season would be Ferdinand brothers but this has gone the opposite. Currently, Ferdinand is warming the bench occasionally and this may lead him taking an early retirement by the end of the season. He may also end up going back to Manchester United who is currently in the market for a stainable defender with rumor of Gerrand Pique being on the shortlist, however, he (pique) is not interested in the move. It seems Ferdinand is heading back to Manchester United.

The most amazing saga is yet to unfold itself concerning Sami Khedira. The world cup winning German player has been deemed surplus at the Bernabeua especially after the arrival of fellow German Toni Kroos as well as World Cup golden boy James Rodriguez. Several premier league clubs among them Arsenal and Chelsea are fighting for his signature with the player having only one season left in Madrid before his contract expires. It is also rumored that Ac Milan are fighting for him, however, Manchester united are on a mission to snatch the player from these teams and this could be a great opportunity as Chelsea have withdrawn from the race and are now focused on signing Giannelli Imbula from Marseille.

In other news, it is believed that Ac Milan is in the market for a midfielder and it is believed that the Italian club is keeping tabs to scoop Liverpool’s Suso. Suso has his contract set to expire at the end of the season with no report on a contract extension. The move could be as good as done since Liverpool have already found his replacement a 17 year old Porto midfielder Ruben Neves. However, they will fight of competition from Italian giants Juventus.

In other news, the sale of Lee Clark by Birmingham City has prompted the club to act quickly and get his replacement. With no doubt, they have identified Gary Rowett who plays for Burton Albion as a possible acquisition.

Lastly, it is believed that Raul may be on his move once more. The former Real Madrid and Spain skipper is believed to be on move to New York Cosmos.